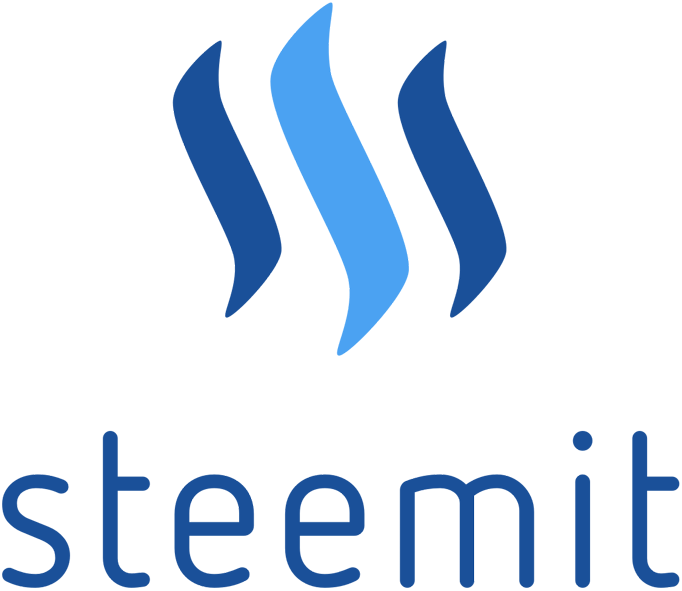 What it is: SteemIt is a new social network that pays contributors using cryptocurrency.

Facebook dominates the social network market even though they weren’t first. Earlier social networks like MySpace and Friendster should have dominated, but Facebook took over. The next question is what will take over Facebook?

Right now, Facebook has to worry about fake news and misleading posts. Unless Facebook fixes this problem, they could risk losing their dominance to a social network rival like SteemIt. Unlike Facebook, the basic idea behind SteemIt is to pay contributors for their posts. People vote posts and the most popular ones get paid in Steem cryptocurrency.

Of course, people could vote false and misleading news posts, but hopefully the masses can outnumber the deliberately malicious people who support and distribute lies and falsehoods. By paying people for contributing to the SteemIt network, SteemIt provides a built-in incentive for people to join and profit from their contributions.

Just building a carbon copy clone of Facebook and hoping to attract people isn’t realistic because Facebook already has users and no one will have an incentive to switch to a rival network that doesn’t offer anything that Facebook doesn’t already offer. However, SteemIt’s cryptocurrency payment feature could be the enticing feature that draws people to using SteemIt. The more people using SteemIt, the more people will hear about it and use it until it builds critical mass like Facebook and suddenly everyone decides they need to be on SteemIt just like most people today feel a need to be on Facebook.

There’s always the possibility that SteemIt will simply wither away and linger in the shadows, but SteemIt offers the first real chance for a social network to rival Facebook in a long time. With the growing interesting in Bitcoin and cryptocurrencies in general, the idea of earning cryptocurrency for posting on SteemIt gives it a good chance of succeeding where other rival social networks failed.

Could Facebook lose its dominance so quickly? Maybe, considering how fast the technology world changes. If MySpace could lead their lead to Facebook, there’s nothing say Facebook can’t lose their lead to someone else. It might be SteemIt, it might be another social network, or it might never happen at all. The only certainty7 in the technology world is that you can be sure that life will never stand still.

What it is: Apple now provides support through Twitter.

When Twitter first came out, people wondered what would be the use of 140-character messages that mimicked the limitations of early text messaging. Yet instant communication and feedback has made Twitter popular because it’s one way companies can stay in touch with their customers and respond to their complaints or issues in real-time.

In your own world, how can you use Twitter? For trivial uses, you can inform everyone that you’re about to eat a ham sandwich, but for more practical uses, use Twitter as a way to broadcast your ideas and strengthen your reputation whether you’re a company or an individual. Apple finally recognized the need to reach customers in another way beyond email or actual face to face contact in an Apple Store. As an individual, you need to use Twitter in a similar way to promote yourself.

For example, a doctor could tweet medical advice, a real estate agent could tweet news about property values in a particular neighborhood, and an engineer might tweet about the latest technological developments. The purpose of Twitter isn’t just to provide information, but to promote yourself by providing people with a constant and useful source of specific information.

Apple uses Twitter to answer questions. An individual could use Twitter to highlight interesting news about a particular field. The key is staying focused on a particular niche so you can develop a following. If you Tweet about the milk you drank last night or the movie you saw the weekend before, few people will care. However, if you Tweet about the milk industry (geared towards milk producers) or analyze movies from a feminist’s point of view, suddenly you’ve separated yourself from the trivial and mundane, and have information others might find useful.

The key to Twitter or any social network is to focus on providing a need for a unique group. That could be recently divorced mothers living in Mexico or mechanical engineers working on satellites. Twitter, and other social networks, are only as useful as you make them, so don’t dismiss them too soon. You may not have the time to master every social network, but you should at least master one whether it’s Twitter or something else.

A big company like Apple can afford to monitor multiple social networks, but you can’t so specialize in one of them. If you want to know how to use any social network for business, just study what other people are doing and find your own niche. Remember the saying that it’s not what you know but who you know. By becoming proficient on a social network, you can expand your reach beyond face to face contact.

What it is: Mobile computing, defined by smartphones and tablets, have displaced many PCs including laptops. Initially the hottest trend was gaming on mobile devices but that trend seems to be dropping.

At one time, you had to use a PC (desktop or laptop) for everything. If you wanted to browse the Internet, send e-mail, chat, or play games, you had to use a PC. When Apple introduced the iPhone and later the iPad, they created the mobile computing market so people no longer had to rely on a PC for everything. That meant sales of PCs immediately plummeted since smartphones and tablets were not only less expensive than PCs, but more convenient to use wherever you went.

One of the early bright spots in the mobile app market were games. Because people could take mobile devices everywhere easily, they often pulled out their smartphones or tablets to play a simple game like Angry Birds just to pass the time. Unlike more sophisticated Xbox or PlayStation type games with detailed graphics, multiplayer support, and multiple levels to challenge users for months, mobile games were often much simpler and easier to play. In the early days, the most popular mobile apps were games.

Yet the latest survey by Yahoo’s mobile analytics company Flurry suggests that while the average amount of time Americans spend using mobile devices every day continues to increase, average time spent playing mobile games in the U.S. has dropped significantly in the past year. Instead of playing games, more people are increasing their use of social apps and entertainment apps. People still want to be amused but they’re just choosing different ways to do it.

That doesn’t mean that gaming is dead, but that it’s no longer the lucrative field it once was. If you’re developing an app, gaming is still popular but it’s an increasingly crowded field where more competition means less visibility for you. If you have a great idea for a game, don’t hesitate to jump into the gaming market. Just be aware that selling it may not be as easy as you might wish.

Perhaps the real key to gaming isn’t just to provide a compelling game but to include social network and entertainment aspects to your game as well. For example, most games let you play and track your high scores, but why don’t games offer a way to share your results with others? For example, suppose you got a particularly high score on Angry Birds. What about making it easy to share your high score to post to your Facebook page or send through Twitter so you can brag to your friends? What about capturing your game session and sharing video clips of your best gaming moments to boast about your skill to others?

By combining gaming with entertainment and social networks, games don’t have to be limited to just playing. If the current trend is towards more social interaction and passive entertainment, games should embrace this new field and cater to these trends.

The point is that nothing lasts forever so you always have to keep your eye out for changing trends. Just because gaming was popular in the past doesn’t mean that gaming will remain popular forever. Don’t jump into a crowded field because you think it’s lucrative because by the time you discover a lucrative field, the trend is likely already over. That means being smart and watching new trends. You don’t want to blindly follow trends just to make money. What you really want to do is create something you enjoy and then find ways to tweak your product so it takes advantage of changing trends.

Given a choice between playing a game or playing a game that includes social network features as well, you can already see which game should appeal to the growing trend. Gaming will always be popular, but like any crowded field, you need a way to differentiate yourself from the pack. That means looking for changing trends and following them as fast as possible.

To read more about the changing trends in mobile gaming, click here.