What it is: Samsung’s latest Galaxy S8 features facial recognition to match the rumored features of the next iPhone.

Out of all the Android device manufacturers, Samsung has taken the lead in offering premium smartphones to compete against Apple’s iPhone. The big problem with Samsung is that they often add features prematurely just to say they were first. The latest example of that short-sighted thinking appeared in the latest Galaxy 8 smartphone that offers facial recognition was an additional security measure.

The right way to do facial recognition is to guard against falsely detecting a photograph as a valid user. One way to do that is to detect slight movement, which a photograph wouldn’t be able to duplicate but that a real person would have to do. A second approach is to use 3D cameras that can capture and detect in three-dimensions.

With more accurate facial recognition, 3D cameras could then be used in addition or instead of fingerprint recognition. Both would be accurate enough to identify a valid user and the combination of the two would be far more difficult to trick.

So for real security, you don’t want to rely on half-baked facial recognition features like those pre-maturely released by Samsung. You want 3D cameras and movement detection to make facial recognition as accurate and as difficult to fool as possible.

Advanced features alone are useless if they don’t work properly. Perhaps Samsung’s next smartphone model will offer far more secure facial recognition features. Until then, facial recognition may be fine, but don’t rely on Samsung’s current implementation to provide real security in its present form.

To read more about the flaws of Samsung’s facial recognition features, click here. 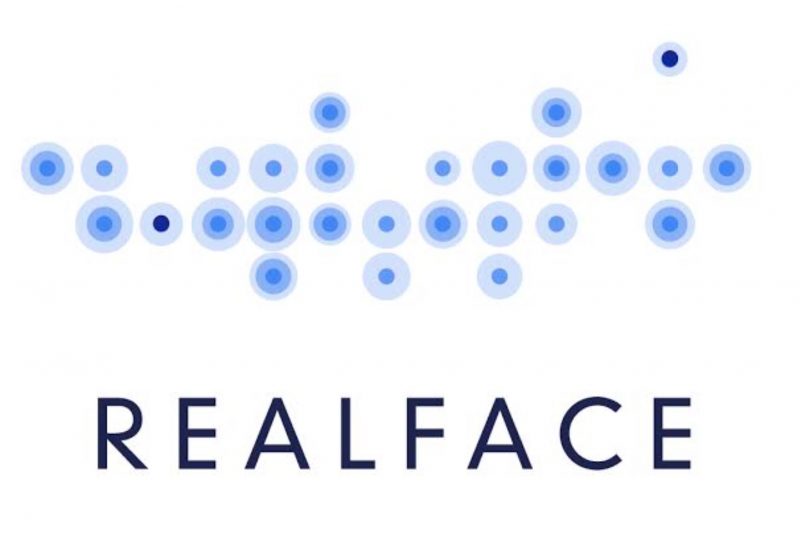 What it is: Apple recently acquired facial recognition startup RealFace.

You can generally predict the future of Apple by looking at the companies they acquire and one of Apple’s latest acquisitions is an Israeli company called RealFace. This company had been working on a simple facial recognition app for unlocking the iPhone. You take a snapshot of yourself and then iOS uses that snapshot to recognize your face and unlock the iPhone.

Of course, getting someone’s fingerprint on a piece of scotch tape isn’t easy and facial recognition algorithms try to detect if an image is three=dimensional or flat. If an image is flat, it’s likely an attempt to spoof it so it will reject it.

Fingerprint and facial recognition are two ways to use biometrics for verification. It’s not perfect but it is more secure than relying on ordinary pass codes that can be stolen or even guessed. While Apple’s acquisition likely means RealFace’s technology will appear in the iPhone 8, the real question is how will Apple plan to use facial recognition?

Fingerprint sensors still work just fine for verifying Apple Pay on an iPhone, so facial recognition will likely be just one of many ways to unlock an iOS device, but it’s likely not the only use. Because facial recognition needs to avoid getting fooled by photographs, RealFace’s technology can likely detect three-dimensional objects. If a camera can detect three-dimensions, then it could likely be used as a scanner for capturing images as 3D models. Scan the same item from multiple angles and you can get a complete 3D model from multiple 2D images.

Once you’ve scanned an item as a 3D model, then you an print that item in a 3D printer. One huge drawback with 3D printers today is that it’s time-consuming to design 3D items to create, but what if you could just take a picture of an item and then turn that item into a 3D printed object?

To read more about Apple’s acquisition of RealFace, click here.