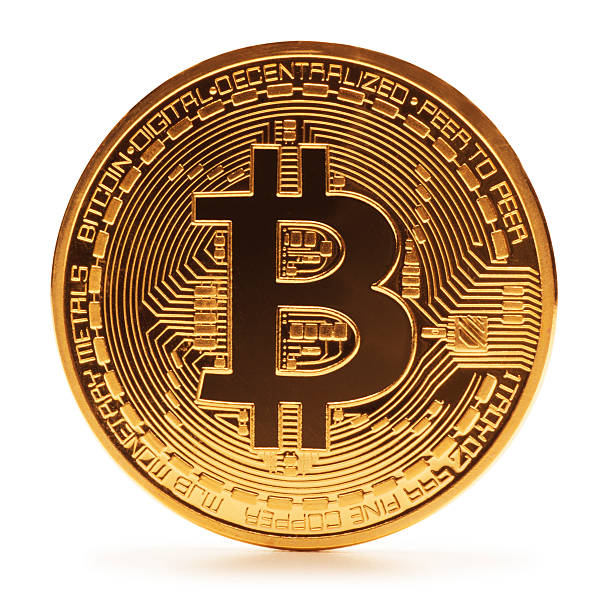 What it is: Apple Pay Cash is moving Apple towards the world of digital and cryptocurrencies.

Apple Pay Cash links to credit card or debit cards so in the United States, that means transferring US dollars. However, what if you could link cryptocurrencies like Bitcoin to a debit card? Then you would be able to transfer cryptocurrencies to others using an iPhone.

Apple already supports apps for letting you transfer cryptocurrencies so there’s little to stop them from allowing anyone to link cryptocurrencies to an Apple Pay account. Now that you can pay for purchases using Apple Pay, you can digitally transfer money to another iPhone user in seconds using national currencies or cryptocurrencies. That person can then spend that money in any place that accepts Apple Pay and the particular currency the user wants to spend.

Cash can be stolen, but it does offer anonymity and privacy (along with the ability to hide a record of what someone else may have paid you). Apple Pay Cash tracks the money so it’s easy to follow its movement so that eliminates the anonymity advantage of cryptocurrencies, but that may not matter to many people who just want the convenience of sending and spending money on their iPhone or Apple Watch.

As more people get comfortable using Apple Pay for purchases and sending cash to others using Apple Pay Cash, this will simply help further promote Apple products that support Apple Pay such as the Macintosh, iPhone, iPad, and Apple Watch. The key to sending and receiving money digitally revolves around security, and Apple offers TouchID for fingerprint recognition and now FaceID for facial recognition.

Right now to use Apple Pay on a Macintosh, you have to use the iPhone, but in the future, expect security measures like fingerprint and facial recognition to offer an additional layer of security to using a Macintosh. Whatever happens in the future, the obvious fact is that people are not going to go back to carrying wads of cash any more. Credit cards are morphing into smartphones and wearable computers like the Apple Watch. Cryptocurrencies are going to appear but it doesn’t matter which ones dominate because they’re all going to need the security and widespread user base of iOS.

The future of money is right in your hands.

To read more about the latest cryptocurrencies Apple allows on their App Store, click here.