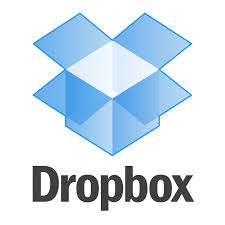 What it is: Dropbox is one of the most popular cloud-based services that offers free cloud storage along with subscription plans for more storage space.

Box and Dropbox will soon hit the stock exchange, yet be wary of these companies. Both offer cloud-based storage and that’s exactly their problem. Microsoft, Google, Apple, and many other companies also offer cloud-based storage so there’s absolutely nothing but price to differentiate Box and Dropbox from Google, Apple, and Microsoft. When price is the only unique advantage you have, rivals can destroy that advantage in an instant by lowering their prices.

You never want to be in the commodity business where your only difference is price. The minute price is the only advantage, the market is already gone.

To read more about the possible fate of Box and Dropbox, click here.