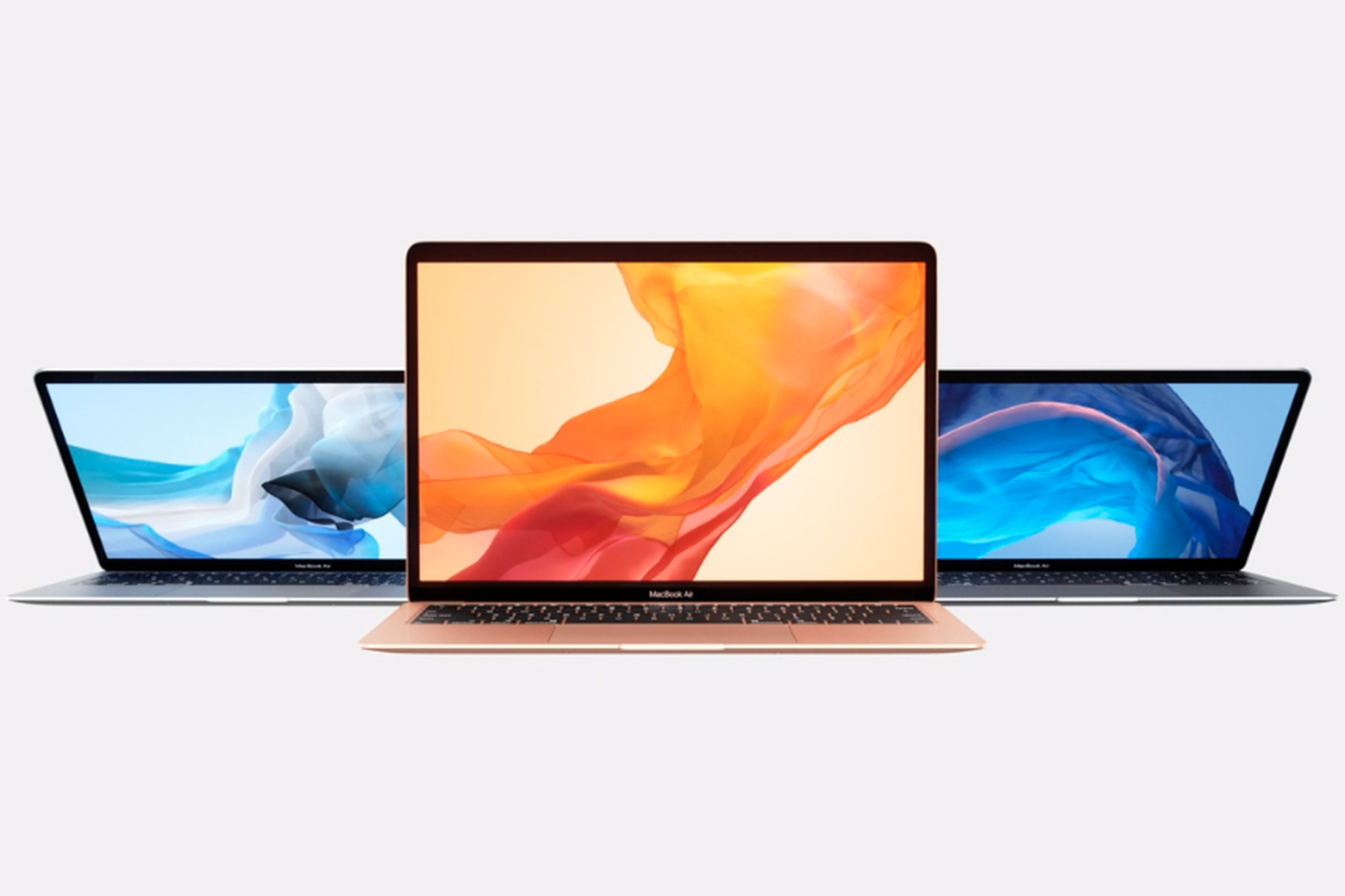 What it is: Apple recently updated the MacBook Air and the iPad Pro.

In the past, there was a clear distinction between a laptop and a tablet. A laptop was something you used to create content and a tablet was something you used to view content. While you could view content on a laptop and create content on a tablet, laptops were superior for creating content and tablets were superior to viewing content.

After Apple revealed new MacBook Air and iPad Pro models, that line is blurring. The future is no longer the laptop. The iPad Pro offers Apple Pencil support, an optional external keyboard, and a handful of professional applications porting from the PC world to the iPad including Photoshop and AutoCAD.

If you’re a developer, focus on iOS. If you’re a consumer, ask yourself what might be better for you. One person might prefer the iPad Pro while another might prefer the MacBook Air. There is no right or wrong answer that universally applies to everyone. If the MacBook Air is better for your needs, then just watch the iPad Pro develop further until it does match your needs. The iPad Pro is getting faster and improving far faster than the MacBook Air or other laptop models from other companies. The laptop is a fairly stagnant device that has its roots in the desktop PC world. Just as desktop PCs are fading in relevance as people opt for laptops, so will laptop PCs fade from relevance as people opt for lighter, faster, less expensive tablets.

The iPad Pro may not meet your needs today, but it will eventually grow powerful enough to get your needs in the future. When that happens, there will be little need for laptops any more.

To read more about the comparison between the iPad Pro and the MacBook Air, click here.