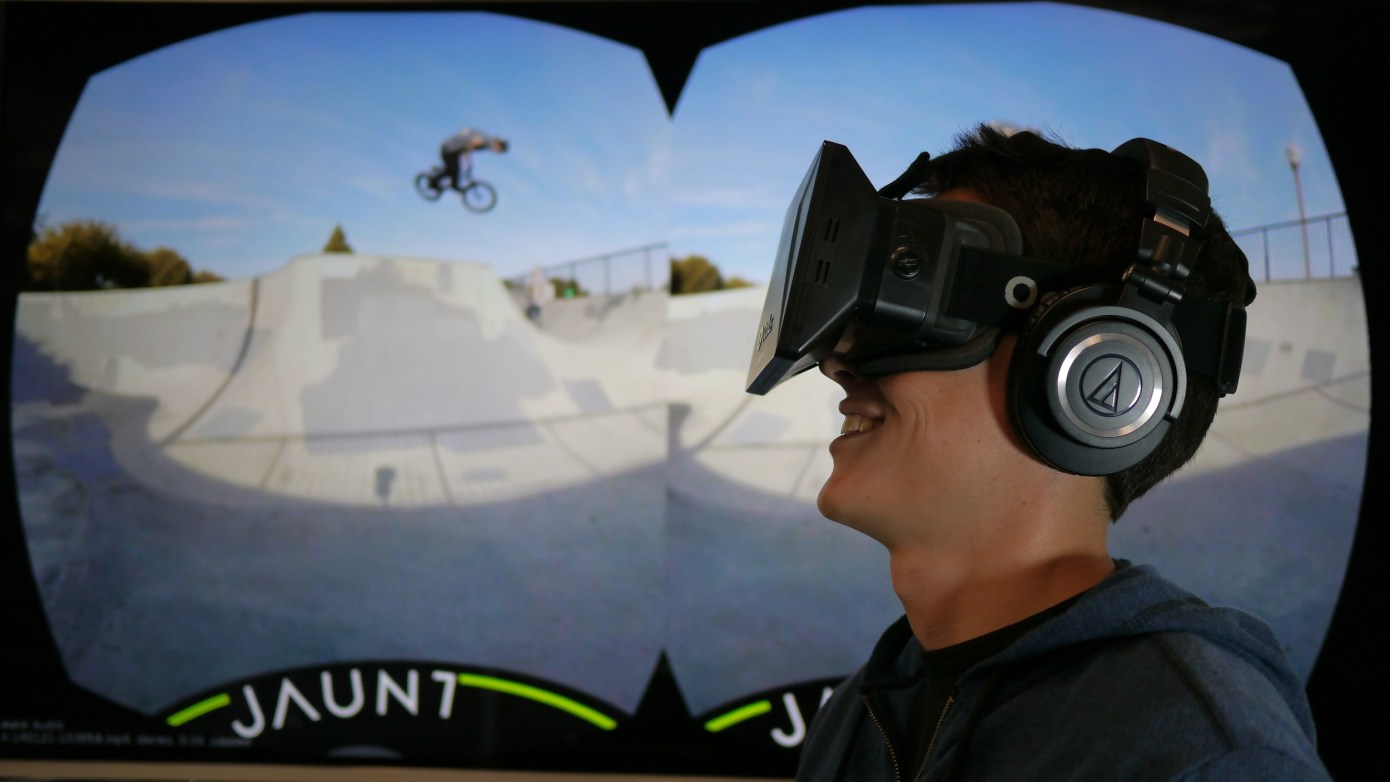 What it is: Jaunt, a Disney and Google-backed startup in virtual reality is laying off employees.

That’s why Jaunt has laid off employees and is shifting to augmented reality. The huge problem with virtual reality is that it requires an expensive and bulky headset to use, and by blinding the user, can only be used in safe areas such as a home or office. That means virtual reality ties you to a specific location. Even worse, nobody has defined a specific purpose for virtual reality beyond gaming and expensive simulation such as training potential astronauts to explore other planets.

Virtual reality is failing for the following reasons:

Augmented reality has a far brighter future because it can be displayed on smartphones and tablets that people already own, it can provide directions overlaid on real images, and it can be used practically anywhere.

To read more about Jaunt’s failure as a virtual reality company, click here.