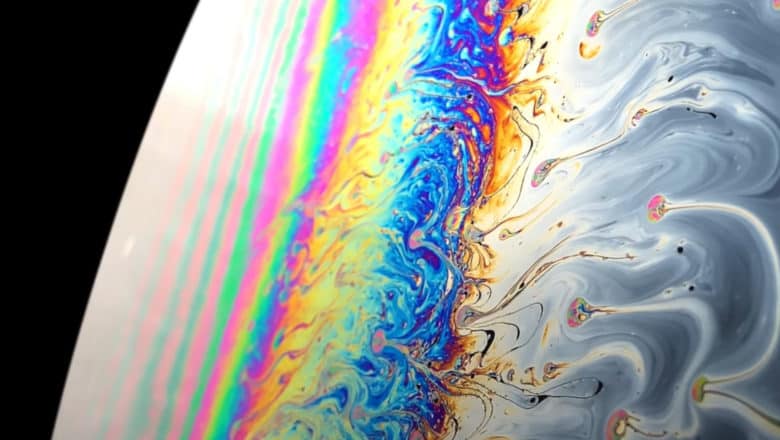 What it is: The latest iPhone cameras offer amazing new features for professional photographers.

That slowly changed as well as cameras started improving dramatically. Now many film directors and professional photographers capture images and shoot entire movies using the camera in the iPhone. With Apple’s latest iPhone models, the digital camera has gotten even more amazing.

Apple has posted a video called “Shot on an iPhone XS” to show people what’s possible with its latest camera. Not surprisingly, this video highlights slow-motion, 4K, and time-lapse, which puts the power of professional, dedicated cameras in the hands of every iPhone user.

Of course, most people just want to shoot casual images, but given the added power and sharpness of the latest iPhone cameras, everyone has the power of professional photography in their hands at all times. That can unleash people’s creativity in ways much like the printing press unleashed a wave of literacy.

The iPhone camera is just one feature of the latest iPhone, but it plays a crucial role in augmented reality as well because the sharper the camera, the more accurate and realistic augmented reality can appear.

The small camera on the iPhone is a major part of the iPhone’s success. The iPhone isn’t just for making phone calls, but for giving people the power of a PC in their pocket, and professional photography is one feature that no PC can possibly match.