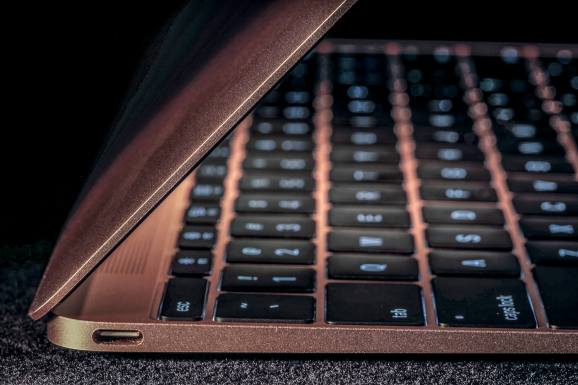 What it is: Apple reportedly has been forced to redesign the upcoming MacBook because of Intel.

Intel was supposed to release new processors with a 10 nanometer (nm) size. Instead, Intel had problems with 10 nm manufacturing and had to stay with 14 nm processors. Meanwhile, ARM is already moving to 10 nm processors and heading towards 7 nm.

This delay from 14 nm to 10 nm reportedly forced Apple to delay the release of the upcoming MacBook arriving this fall. With Intel processors being a major component needed for the Macintosh, Apple has been forced to accommodate Intel’s schedule instead of their own. That’s why Apple will likely want to design their own processors in the future.

Apple designs their own ARM processors that are faster than anything currently on the market. That gives Apple the ability to optimize the iPhone and iPad to be faster than any rival products.

Unlike Intel, ARM simply designs processors and lets other companies improve upon the designs and manufacture them. That’s how Apple can create their own ARM processors along with companies like Qualcomm and Samsung.

The shift from Intel to ARM processors is inevitable with the Macintosh. The only question is when. Part of the problem will be compatibility since the Macintosh can run Windows programs, which makes the Macintosh appealing to people who want to run both Windows and Macintosh software.

The transition from Intel to ARM will likely occur in a gradual process. Most likely, Apple will simply keep the Macintosh using Intel processors and create a new computer model that uses ARM processors. This will allow users to clearly distinguish between the two products. If you want to run Windows, you’d get a Macintosh. If you don’t care about running Windows, you get Apple’s new product.

With Intel stumbling and holding Apple back, it’s only a matter of time before Apple dumps Intel. It won’t happen soon, but it’s going to happen and ARM processors are the future.

To read more about Intel’s problems with their processors, click here.