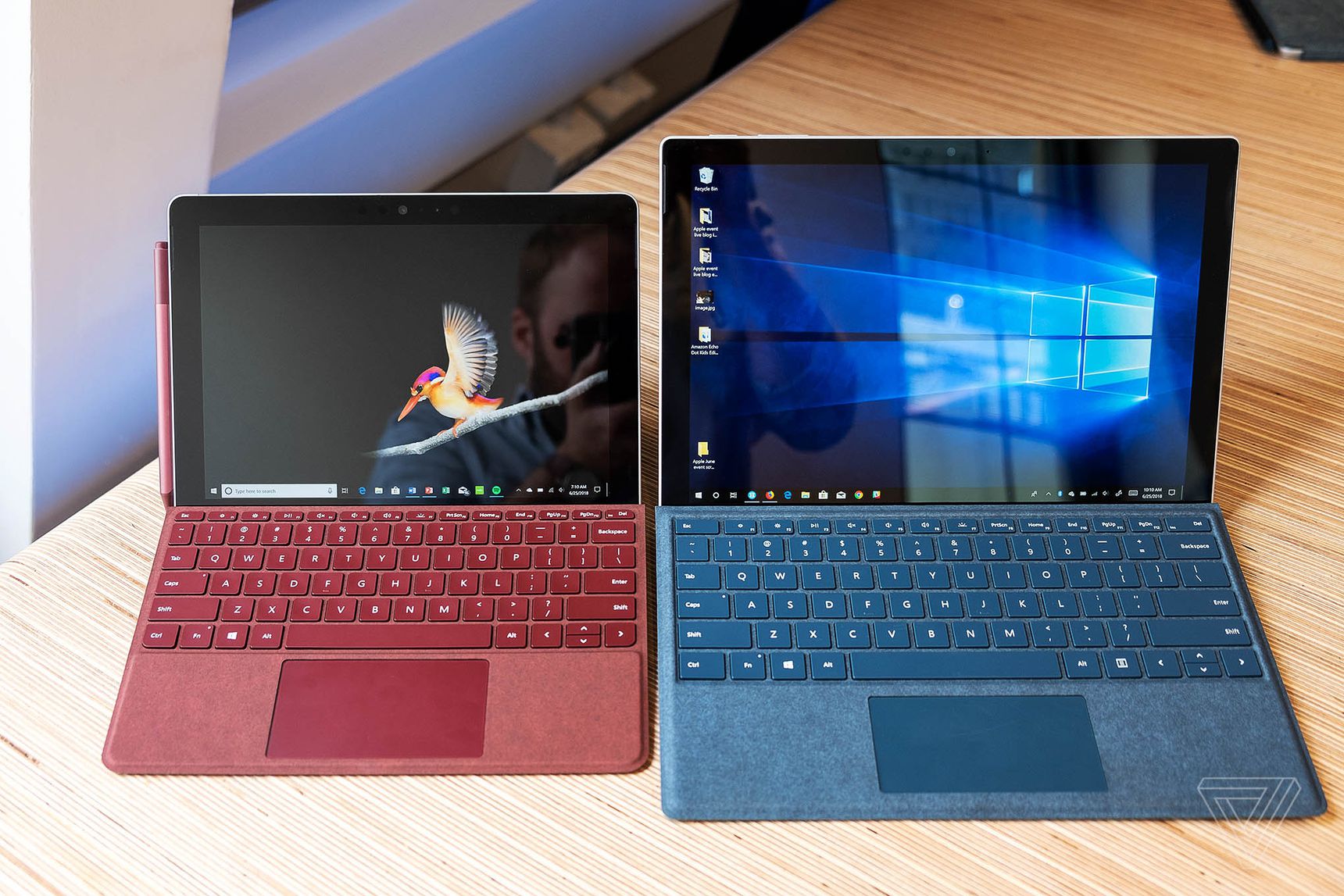 What it is: Microsoft released a smaller, cheaper version of the Surface tablet.

At one time, netbooks were popular since they were small, light, and cheap. They were also slow and under powered due to weak processors, which made them a compromise solution where their only advantage was their diminutive size. Because netbooks were a step backwards in terms of features and powers compared to regular laptops, they ere easily dumped when Apple introduced the iPad.

Then Google introduced inexpensive, maintenance-free Chromebooks and these helped kill the iPad in the education market where schools care more about costs and maintenance. chrome books have also helped kill sales of Windows laptops too so that’s why Microsoft has decided to compete by offering the $399 Surface Go, a smaller Surface tablet with a weaker processor as well. Essentially the Surface Go is trying to compete with the iPad and Chromebook.

For people looking for a light, low-cost Windows laptop, the Surface Go may be perfect. It’s still going backwards in terms of processor power but it doesn’t sacrifice much else besides a smaller screen in return for a lower price. The big question is will the Surface Go become popular?

The Surface Go may be a decent product, but it alone can’t reverse the general trend away from dependence on Windows. If you absolutely need Windows compatibility, then get a Surface Go. For everyone else, a Chromebook, an iPad, or even a smartphone may still be all anyone needs.