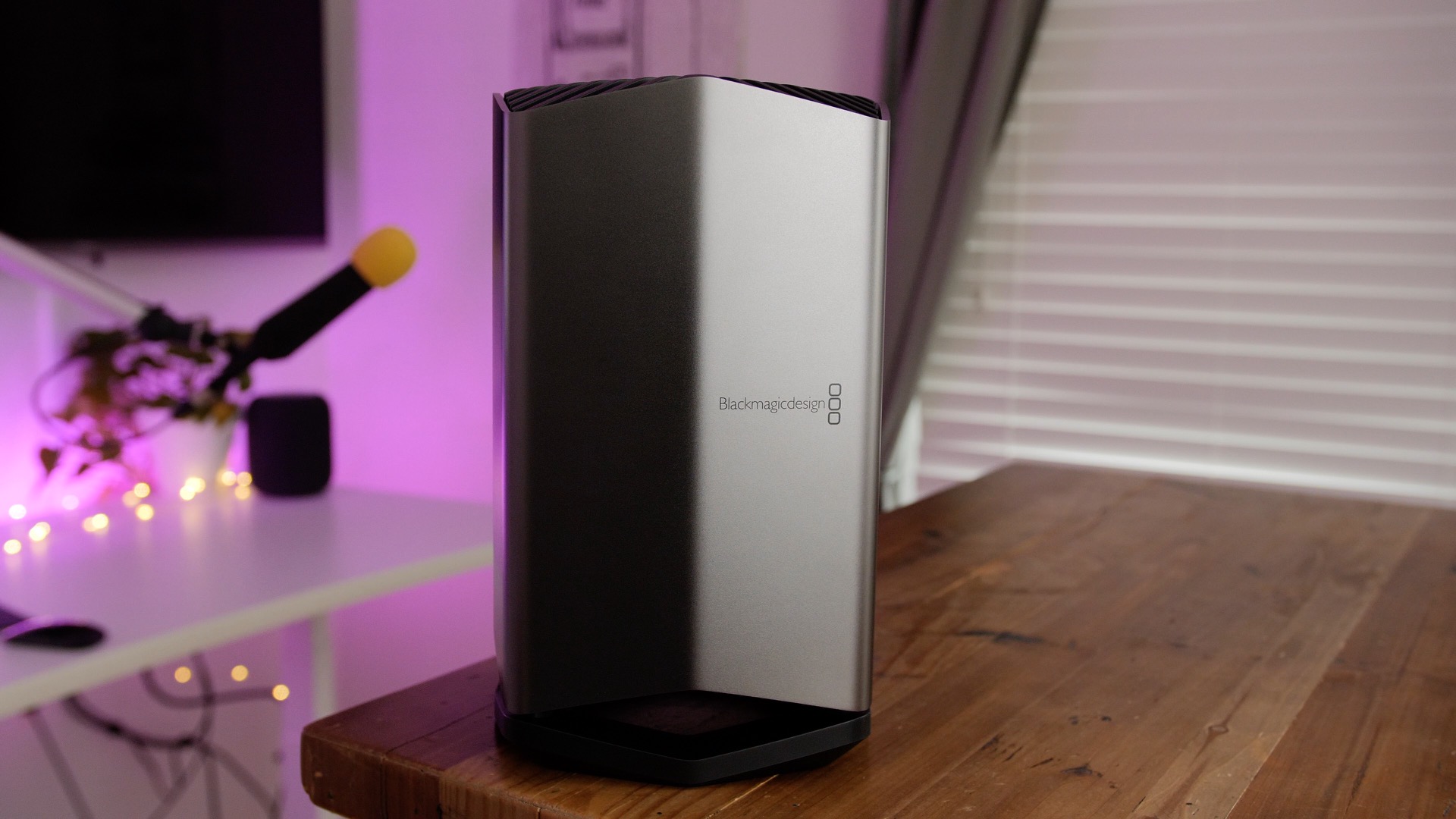 What it is: Blackmagic sells an external graphical processor unit that connects to a laptop through a Thunderbolt port.