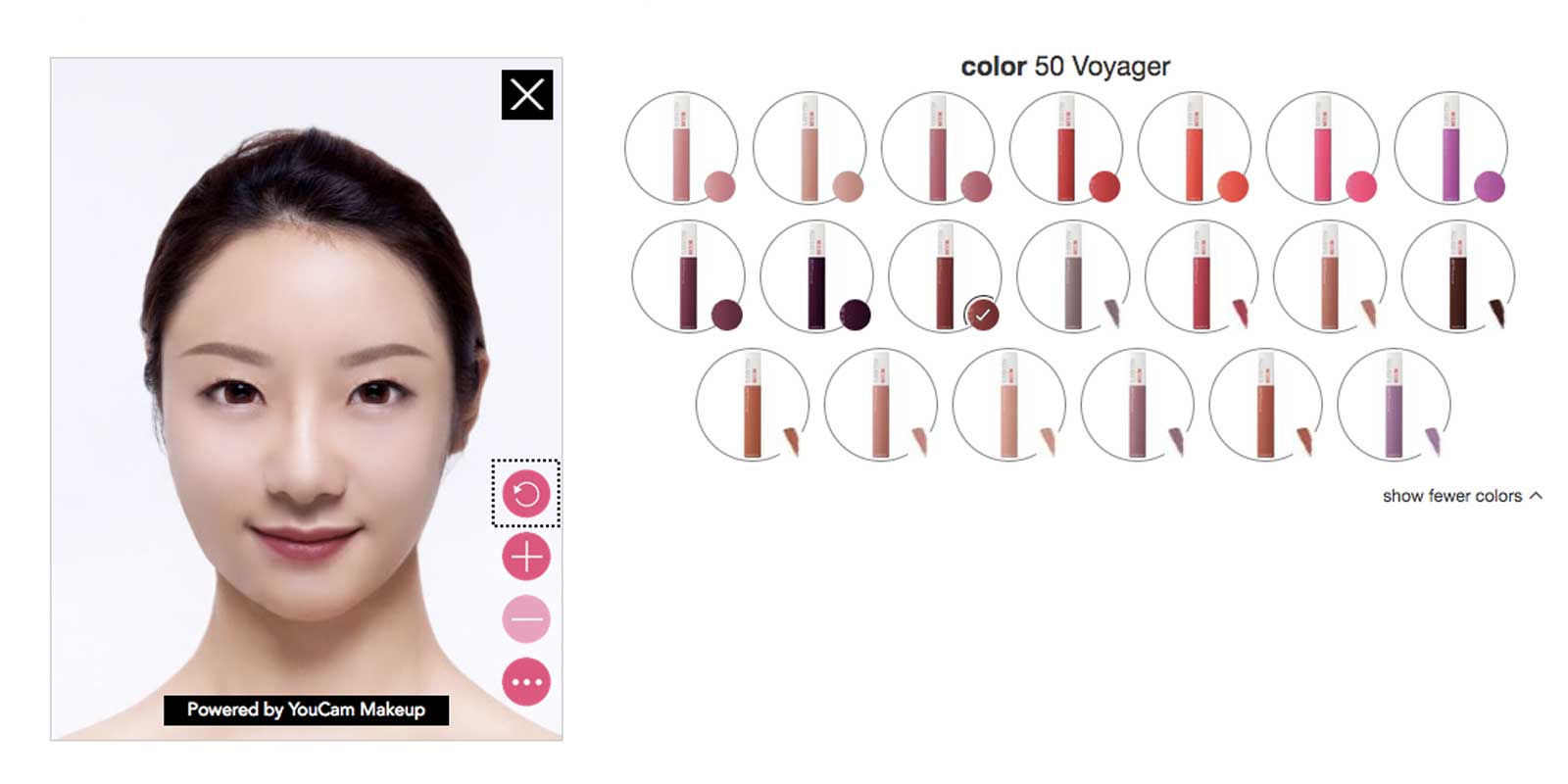 What it is: Target has created an augmented reality app to let you experiment with different colors and types of makeup.

Putting on makeup can get cumbersome if you put on the wrong type of makeup, which you’ll then need to wipe off before trying another type of makeup. While it’s easier just to have a professional makeup artist help you determine what looks best on you, most women simply experiment to use what they like best.

Such a trial and error method can be time-consuming, which may keep most people from trying everything available. That’s why Target is using augmented reality to let people see how different colors and types of makeup will look on their own face without actually applying anything to their skin.

To read more about Target’s use of augmented reality to sell cosmetics, click here.

« Can Microsoft Compete Against the iPad?
Removing macOS Malware mshelper »