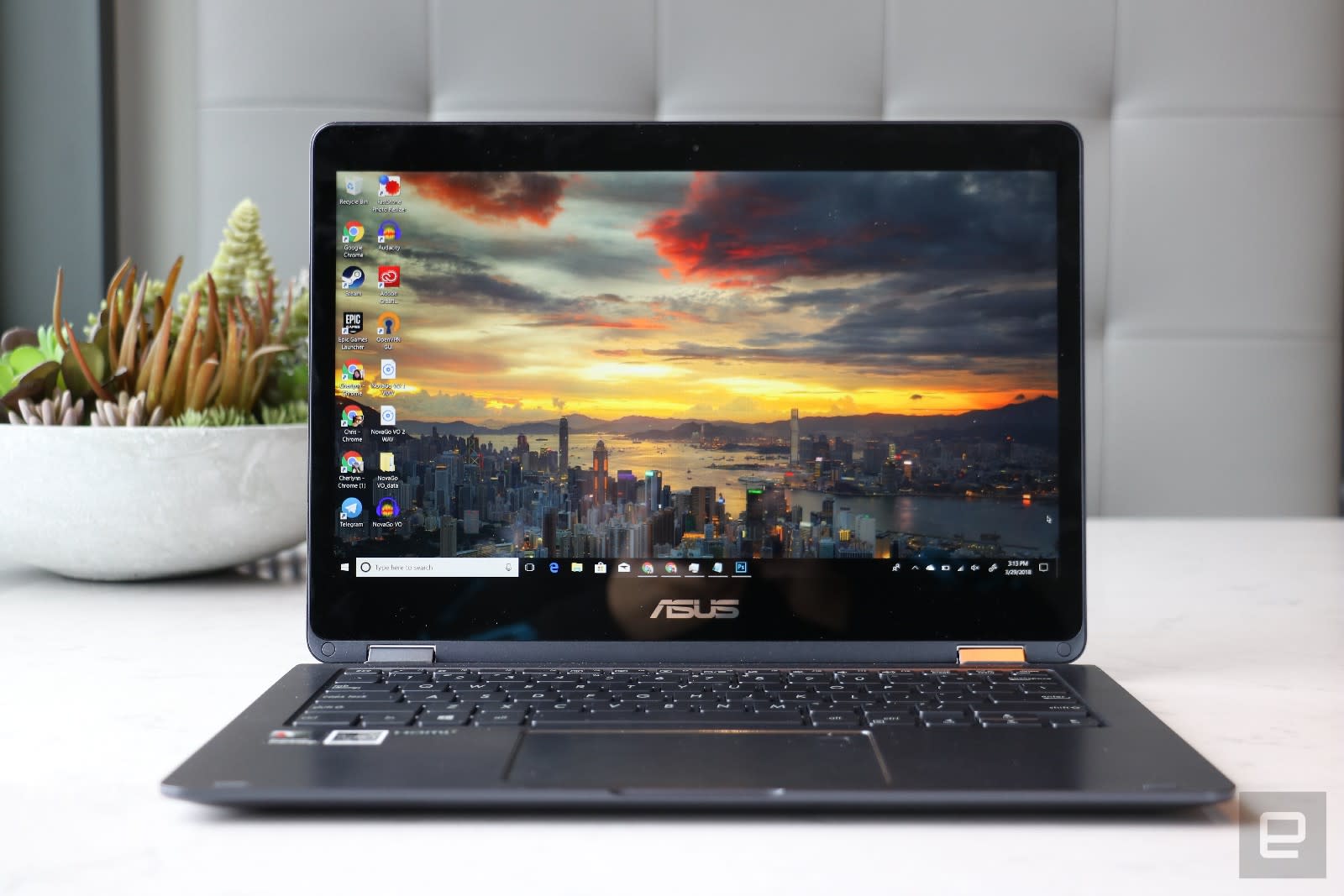 What it is: Microsoft announced 64-bit app support for Windows 10 on ARM processors.

For the longest time, the entire personal computer industry was dominated by Intel and Microsoft Windows to the point where people referred to this duo as Wintel, a combination of Windows and Intel. Although AMD produced rival x86 processors, Intel processors were generally faster so only budget PC makers used AMD chips.

Intel tried to make an energy efficient processor called the Atom a long time ago, but it was too weak and Intel dropped it. Cheap PC netbooks used to rely on Atom processors, which made the entire experience using a netbook slow and unsatisfactory. ARM chips, on the other hand, are designed to conserve energy, which is they they’re used in smartphone s and tablets, essentially most of the mobile computing market. If you’re using a smartphone or tablet, chances are good its an ARM-based processor whether it’s made by Apple, Qualcomm, Samsung, or someone else. ARM-based processors are not only energy efficient, but they’re also getting more powerful too.

The latest Apple A-series processor rivals Intel’s last generation x86 processors. Essentially an iPhone is more powerful than yesterday’s PCs. At the rate ARM-based processors are going, they’re going toe exceed the power of Intel processors eventually. When that happens, there will be little reason to use Intel processors any more.

That time is coming. Apple will shift the Macintosh to its own ARM-based A-series processors and Microsoft is porting Windows 10 to ARM processors for the longer battery life in laptops and energy efficiency in desktops. The future is ARM processors.

Today, Intel processors are dominant just like at one time, floppy disks, ZIP drives, RS-232 ports, and CD/DVD drives were dominant. The future is easy to see. It’s just that in the beginning, the future starts out small and insignificant, and suddenly grows until it dominates the market. Just ask all those mainframe and minicomputer makers what happened to their industry when they dismissed PCs as “toys”?

To read more about Microsoft beefing up the capabilities of Windows 10 on ARM processors, click here.