What it is: An Apple Watch may hold the key to defining the time of death of a murder victim.

The Apple Watch’s best use is real-time health monitoring, but this has a side effect. An Australian women, Caroline Nilsson, has been charged with the bashing murder of Myrna Nilsson. Caroline claims that Myrna was the victim of a road rage incident where a group of teens followed Myrna home and killed her. However, one key piece of evidence against this claim is that Myrna was wearing an Apple Watch, which recorded her heart rate data.

Apparently the Apple Watch recorded data consistent with an ambush-style attack where Myrna’s heart rate jumped dramatically as if under attack, then suddenly slowed as if she lost consciousness before stopping altogether. By using this heart rate data and the time that it occurred on the Apple Watch, prosecutors believe this contradicts Caroline’s story. Since the Apple Watch continually monitors health data like heart rate, it could possibly be used as evidence to define the time of death of the victim.

As more people wear devices like the Apple Watch, expect to see criminal cases supported or contradicted by the data stored on a victim’s Apple Watch. After all, the Apple Watch simply records data so it’s a silent witness to any type of murder. The Apple Watch is best for real-time health monitoring but in criminal cases, it can be handy to provide evidence on murder victims at the same time.

To read more about how the Apple Watch may provide evidence in a criminal case in Australia, click here.

What it is: The number of augmented reality apps in the iOS App Store continues to grow rapidly.

This summer, Apple will release ARKit 1.5 which will allow mobile devices to detect vertical surfaces in addition to horizontal surfaces. This will allow an augmented reality app to place objects on a wall, which can be handy for displaying ads or viewing decorations such as paintings or different types of wallpaper or colors.

To read more about the popularity of augmented reality apps, click here.

What it is: For the longest time, Apple products have been used in schools and now Apple ha an education event scheduled for March 27.

Now Apple needs to get back into the education market because what students use in schools, they tend to use in the work place. That helped establish Windows as the dominant business operating system and it’s now helping Google break into the corporate world as well.

First, Apple needs cheaper iPads, not the same price as Chromebooks, but low enough to be appealing. Apple can never compete against Chromebooks on price so price is just one factor to make iPads more appealing. Second, Apple is planning to release ClassKit, a program that lets teachers track and monitor the progress of students through an iPad. If ClassKit proves practical and useful, that could help steer more schools into paying more for iPads to get more features than a cheap Chromebook can offer.

Third, Apple is emphasizing coding for everyone and that means they need to put Xcode on the iPad. This would let students create iPad apps directly on the iPad. With the iPad processor getting more powerful with each generation, it’s essentially as powerful as last generation’s PCs. That means an iPad should have enough power to create iPad apps. By letting students create iPhone/iPad apps directly on an iPad, Apple could insure a generation of programmers and make iPads more appealing in classrooms as well.

So the combination of lower prices, classroom tracking, and app development should help steer more schools towards iPads over Chromebooks. If price is an issue, schools will always choose Chromebooks. If features are the priority, then Apple hopes schools will choose iPads.

To read more about the future of the iPad in schools, click here.

What it is: The popular Fortnite game is cross-platform so iOS users can play against console and PC users.

Mobile gaming has traditionally lagged behind console and PC gaming simply because the hardware behind smartphones and tablets were never powerful enough to compete against the processors and graphics cards in dedicated game consoles and PCs. That’s now changing.

Consoles and PCs will always have the edge in hardware game control accessories but the fact that an iPhone and iPad can rival the processing and graphics capabilities of game consoles and PCs is still astounding. With game console hardware updating every few years, iPhone and iPad processors and graphics will eventually catch up and surpass game consoles altogether. As mobile processors rival processors found in PCs, the hardware difference will be even, if not in favor of mobile platforms. That means the games of the future will need to tap in to the console, PC, and mobile game market at the same time.

Games may seem like a trivial use of computers, but it’s a lucrative one. Windows still retains its popularity not because of PowerPoint or Excel, but because of gaming. If you want a great gaming PC, you want a Windows PC, not a Macintosh. The Xbox and PlayStation are nothing but dedicated game computers, and they’ve been money makers for years. Games typically earn millions within the first month of their release, surpassing even Hollywood blockbuster movies. The world of gaming is highly profitable.

That’s why the fact that iOS is nearly equal as a gaming platform to consoles and PCs is a remarkable milestone that will only improve over time. The next time someone hints that mobile computers aren’t as good as PCs or game consoles, they’ll be wrong. That type of thinking worked in the past, but is wholly inaccurate today. Where the gamers go, that’s where the users will go too, and that means a bright future for all iOS devices.

To read more about the future of iOS as a gaming platform, click here. 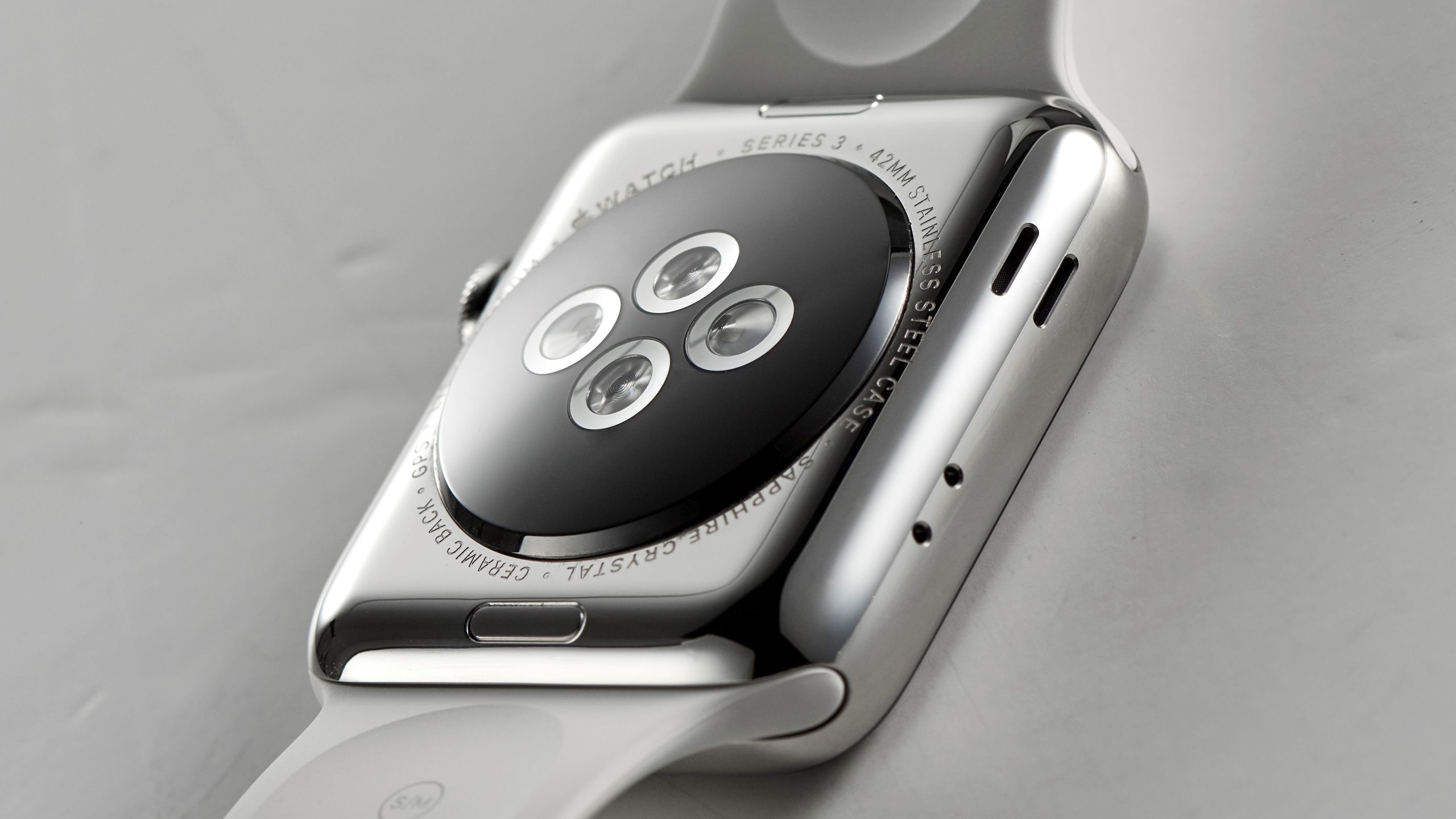 What it is: Bloomberg reports that Apple’s next Apple Watch could detect heart abnormalities.

The best way to prevent health problems is to detect them early. The problem is most people won’t bother looking for health problems until they’ve gone too far. That’s why wearable computers like the Apple Watch can be useful because they can detect problems long before major symptoms appear. That way users can get help long before the problem spirals out of control.

According to the latest rumor, the next version of the Apple Watch might include new sensors to detect heart abnormalities. Right now, the Apple Watch can detect many problems but improved and additional sensors will be able to make real-time health monitoring even more accurate.

The Apple Watch is leading the wearable computer category and will likely continue to dominate. As the benefits of real-time health monitoring become more apparent, it’s likely that the Apple Watch will one day become more important than a smartphone. Toss in the Apple Watch’s cellular network connectivity and for some people, an Apple Watch might be all they’ll ever need.

To read more about the possible future health monitoring features of the Apple Watch, click here.