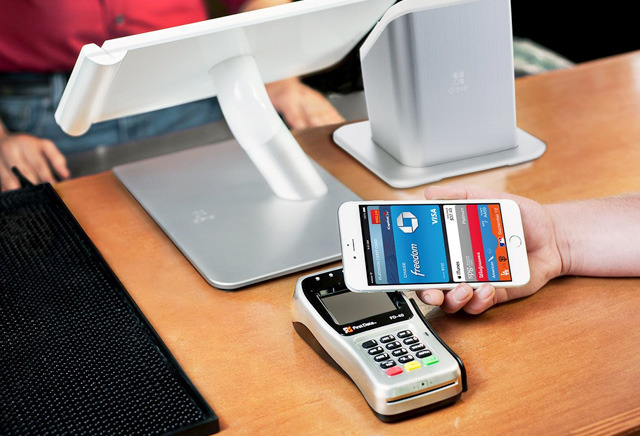 What it is: Apple Pay is now used by 16 percent of iPhone owners.

That’s why only 16 percent of iPhone users use Apple Pay. Security isn’t a huge incentive so Apple needs to encourage more people to use Apple Pay through a rewards program like most credit card companies offer such as frequent flyer miles on airlines or cash back after a fixed amount of purchases. Apple Pay is far more secure than giving your credit card number to every merchant you visit, so take some time today to learn how to use Apple Pay. That way when you’re in a store with a line of other customers behind you, you won’t feel self-conscious trying to figure out Apple Pay on your iPhone or Apple Watch.

Apple Pay is a safer way to pay by credit card and it won’t cost you anything extra in return for greater security. Now if only more people understood this, they would find a reason to use Apple Pay just for the added security alone.

« Wearable Computers for Cows
The Drawbacks of Self-Driving Cars »