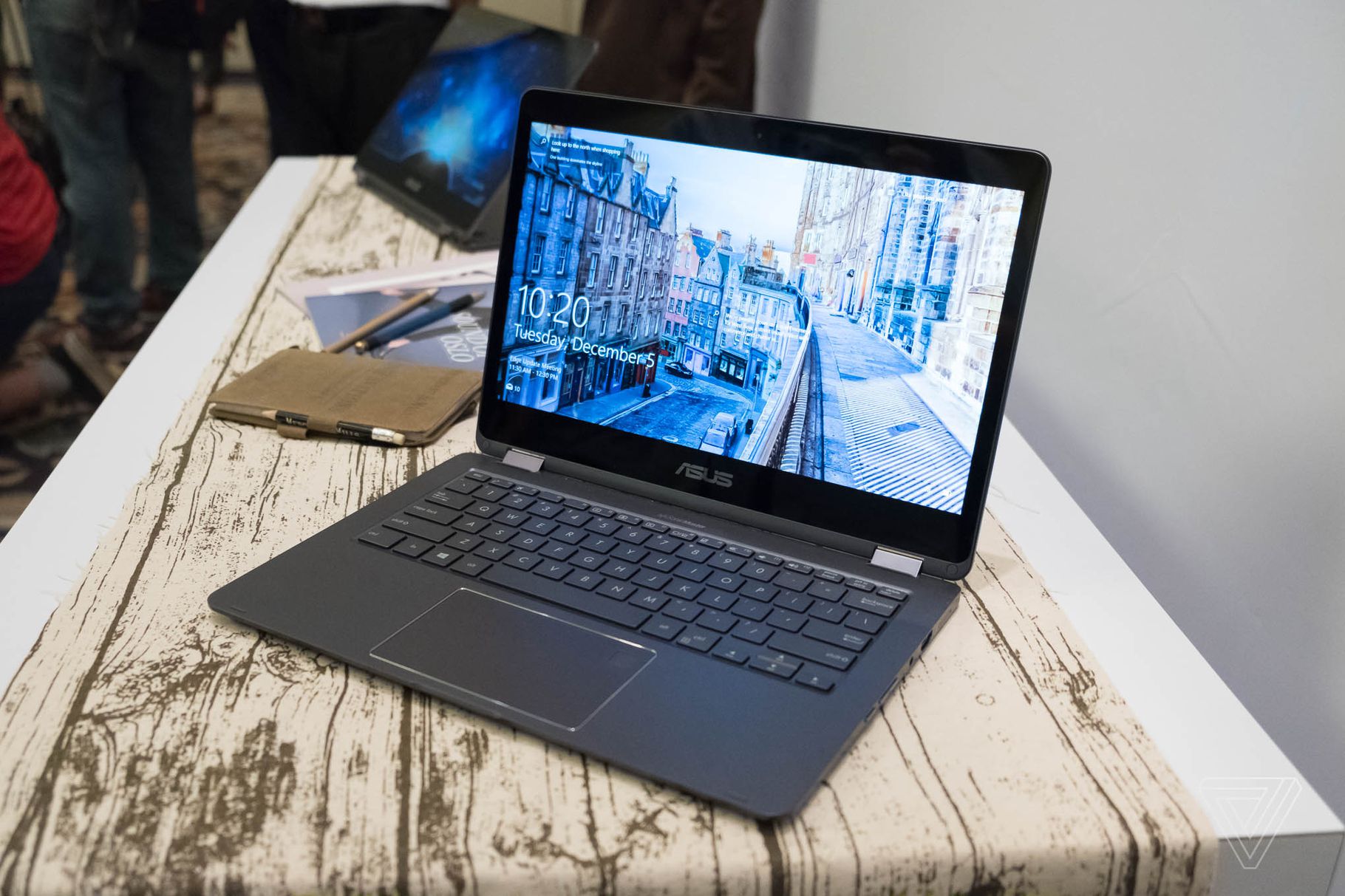 What it is: Microsoft is porting Windows 10 from Intel x86 processors to ARM processors.

In the absence of low-energy x86 processors, Microsoft has tried porting Windows 10 to ARM processors, which are used in mobile computing devices from smartphones to tablets. The huge problem with doing this is that most Windows programs only run on x86 processors made by Intel or AMD.

Microsoft’s first attempt at getting Windows to run on ARM processors turned into a disaster called Windows RT. Windows RT looked like Windows but couldn’t run ordinary Windows programs, so it confused consumers and failed in the market. Now Microsoft is looking to port Windows 10 to ARM processors once again so that way Windows laptops can run much longer on a single battery charge, even up to an entire day.

That’s the dream. The reality is that Windows on ARM is loaded with limitations. Unlike Windows RT, Windows 10 on ARM processors will let you run ordinary Windows programs through emulation. The limitation is that it can only run older 32-bit programs and it can’t run all x86 programs. That means there’s a good chance someone will buy a Windows 10 ARM laptop and find that it doesn’t run their favorite Windows program without a lot of hassle. That’s a recipe for disaster as clear as the disaster that was Windows RT.

Microsoft needs to stop trying to shoe horn Windows everywhere and create a products that are optimized to work with minimal frustration. Windows 10 on ARM is simply a last ditch effort to keep Windows relevant. It probably won’t work. In the meantime, people will simply stick with Windows on x86 processors made by Intel or AMD, switch to Linux, or switch to the Macintosh. Windows 10 on ARM processors is just another example of a lot of effort that creates a partial solution that ultimately pleases nobody.

Consumers don’t want to figure out if something will work or not. Consumers want predictability and reliability, and that’s what Windows 10 on ARM fails to deliver.

To read more about the limitations of Windows 10 on ARM, click here.