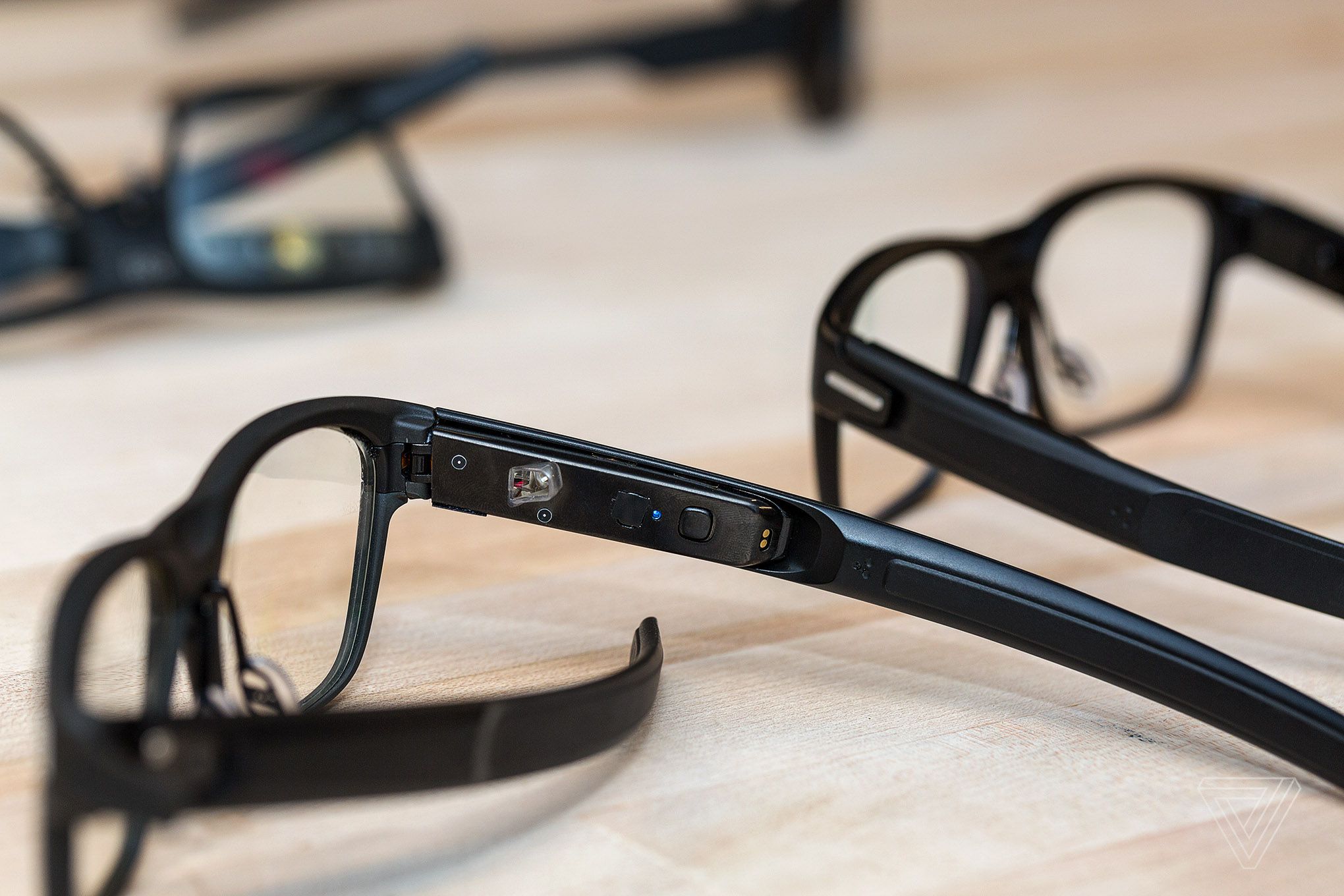 What it is: Intel demoed a pair of smart glasses that look exactly like ordinary glasses.

Google experimented with Google Glass, a pair of eyeglasses that included a camera and looked different enough to make them easily distinguishable from ordinary eyeglasses. Not surprisingly, people disliked seeing others wearing Google Glasses and dubbed them Glassholes because they could potentially record video without people’s permission around them. Because of the high cost of Google Glass and the negative reaction surrounding it, Google Glass has faded as a major project.

Yet the concept of smart glasses remains and Intel gave a glimpse of the potential. Unlike virtual reality headsets that dominate and block your view while being heavy and cumbersome to wear at the same time, Intel’s Vaunt smart glass concept looks like an ordinary pair of eyeglasses that displays information by shining it directly on your retina using a low-powered laser. The goal is to provide information to users such as messages. The idea is that smart glasses will pair with a smartphone so the smartphone does all the heavy processing and the smart glasses simply display information conveniently for the user.

Such smart glasses will be far more useful as accessories to smartphones than as standalone devices like Microsoft’s HoloLens that essentially straps a computer to your face. Just as the Apple Watch was initially dependent on the iPhone and is now gradually becoming ore independent, expect smart glasses to begin as accessories to smartphones and gradually get more powerful and independent as well.

The true value of smart glasses will be in augmented reality by displaying unique information on your view of actual reality around you. This will let you easily see driving or walking directions as well as receive text messages or important phone calls.

Intel’s smart glasses concept points the way to the future where smart glasses are no different than ordinary eyeglasses, yet offers useful features with a simple user interface based on eye gestures so no one around you needs to watch you wave your hand around or speak out loud to give voice commands. Don’t expect smart glasses any time soon, but do expect them in the future. They’re going to be the next wearable category that will rely heavily on augmented reality to make them useful.