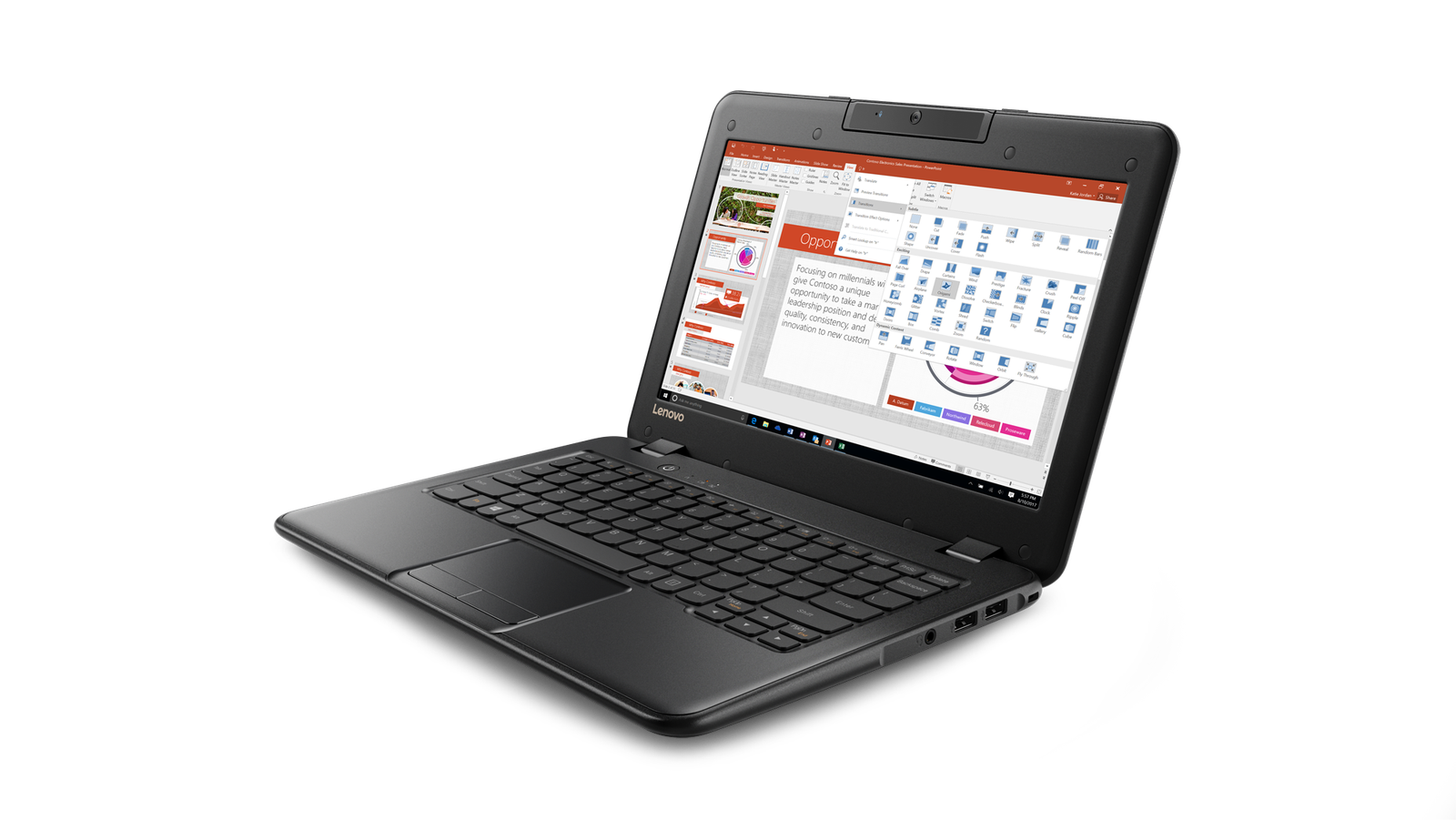 What it is: Microsoft’s partners have released low-cost laptops to compete against Chromebooks for the education market.

Schools don’t have much money (except to pay for administrator salaries) so they tend to look at what something costs whether it’s any good or not. That’s why so many schools are choosing Chromebooks for their lower cost and much simpler maintenance. If a student breaks or loses a Chromebook, it’s not as crucial as losing or breaking an iPad.

The big problem with Microsoft’s initiative is that it’s a defensive move to protect Windows. If more kids use Windows in school, they’ll be more likely to use Windows at work because that’s what they’re comfortable using. Of course, today’s generation of students are comfortable switching between Android, iOS, Windows, and macOS so the idea that students will stick to the operating system they used in classrooms isn’t as important any more. Still, the more people exposed to Windows, the more likely some will use it at work simply because they’re familiar with it. If no students use Windows in school, far fewer will want to use Windows at work.

These Chromebook rivals hope to sell low-cost Windows 10s laptops in volume to make up for their low price. Likely this will work to a certain extent but it can only slow the general shift away from Windows PCs at work to Macintosh and Linux computers along with tablets and smartphones.

Protecting Windows with Windows 10s low-cost laptops is a short-term strategy. Even if it works perfectly, it still can’t reverse the slow shift away from Windows in general. Smartphones, tablets, and the Macintosh along with Linux are all eroding Windows’ dominance.

The fact that Microsoft still hasn’t created a smartphone running Windows 10 simply limits the spread of Windows. Windows is still mostly a PC operating system and will continue fading gradually away with low-cost Windows 10s laptops simply trying to slow down the migration as much as possible.

To read more about the latest Windows 10s low-cost laptops to compete against Chromebooks, click here.