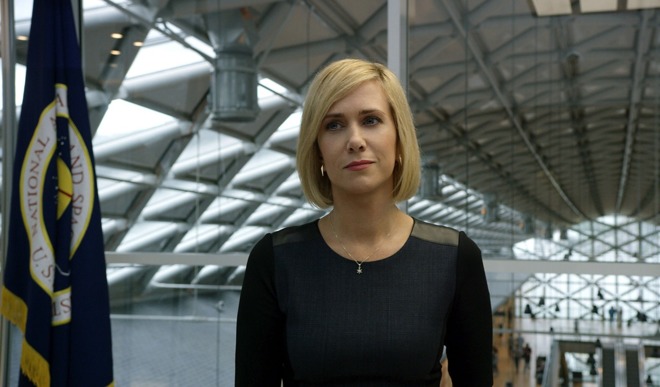 What it is: Apple Apple has ordered the 10-episode comedy sketch show starring Kristen Wiig.

Apple TV is a commodity in that it does nothing better or worse than any other TV streaming device. That’s why companies like Hulu, Netflix, and Amazon have ventured into creating original, exclusive content. Now if you want to see a particular show, you’ll have no choice but to pay for it through a specific service like Netflix or Hulu.

Apple needs original content to attract more people to Apple TV. The big problem is that unlike computer programming, there is no certainty in television programming. You can put the most popular stars with the hottest directors and still wind up with a bomb. In show business, studios have been trying to find the formula for success for decades and all they know for certain is that they need to keep trying new ideas and hoping that a handful of those ideas will actually prove popular.

Apple likely is going to spend billions of dollars on flops before they find one or two hits. That’s just the nature of television programming, which means Apple will likely be no better or worse than Netflix, Amazon, or Hulu. At any given time, one network does better than the others but over time, that switches and another network does better. Chances are good, Apple will one day do better than Netflix but a few years later, Netflix will do better than Apple.

Apple TV needs to do more than offer original content that may or may not prove popular. Apple TV’s real niche is apps designed for TVs. That means video games that can turn an Apple TV into a game console, but it could also mean unique Apple TV apps that retrieve video content based on a user’s interest. Just as you can find websites that can filter news stories for you, shouldn’t there be an Apple TV app that filters videos for you as well?

What it is: Ten years ago, Steve Jobs unveiled the MacBook Air, which helped redefine the laptop market.

Laptops used to be bulky items that could be carried around but not easily. They often sported floppy disk drives, RS-232 serial ports and parallel ports that made the typical laptop thick. Then Apple introduced the MacBook Air and redefined laptops as thin, light, and extremely portable.

Besides its light weight and small size, the MacBook Air also defined what a laptop needs and doesn’t need. Apple was one of the first companies to dump floppy disk drives and the MacBook has continued that trend by sporting only a single USB-C port. While this might be too limiting for some, it does point to the future of wireless computing. As the iPhone and iPad move towards a wireless charging solution, you can expect that the MacBook will move in that direction as well, which makes its single USB-C port understandable. The MacBook won’t offer more ports. Its design will simply wait until wireless charging catches up to it.

If you think the MacBook today is too expensive and lacking ports, just wait. One day int hue future, the MacBook design will all make sense, just like the MacBook Air design now makes sense in hindsight.

To read more about the anniversary of the MacBook Air, click here. 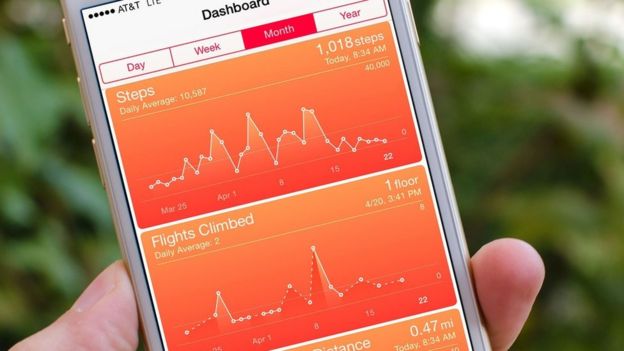 What it is: A trial in Germany used health data recorded on an iPhone as evidence against an accused rapist and murderer.

It’s no secret that smartphones must continually broadcast their location to cellular phone towers, which means authorities can track your location based on your smartphone’s signals. Essentially every smartphone is giving away your position at all times.

Now an interesting case has occurred in Germany. A man was accused of raping and killing a woman, ragging her body down a riverbank and then walking back up it again. Curiously, the data of the accused rapist/murderer was recorded on his Health app on the iPhone.

So if you want a future that combines law enforcement and computers, look at data forensics. Police already use forensics to retrieve data off people’s computers so it only makes sense that police will soon retrieve data off mobile and wearable devices like an iPhone and Apple Watch.

Who knew that retrieving data from mobile and wearable computers could one day help solve criminal cases? What it is: Google recently patented a smart toilet concept.

Our devices are getting smarter. Cars will know how to drive themselves from one place to another, phones know how to translate different languages, and even computers know how to respond to voice commands. Perhaps one of the biggest breakthroughs in the future will be real-time health monitoring and that’s where Google’s latest patent comes in with a smart toilet.

Right now, a toilet is little more than a hole in the floor filled with water that flushes away waste products. Yet such waste products actually contain incredible amounts of data. According to Google’s patent, a pressure sensing toilet seat could also measure a patient’s blood pressure, as well as monitor the individual’s health through their bowel movements. Sensors in the toilet bowl itself could examine a person’s urine and feces for abnormalities. Such early detection of problems could allow prevention at an early stage before a problem gets out of hand.

To learn more about Google’s patent for a smart bathroom including a smart toilet, click here. 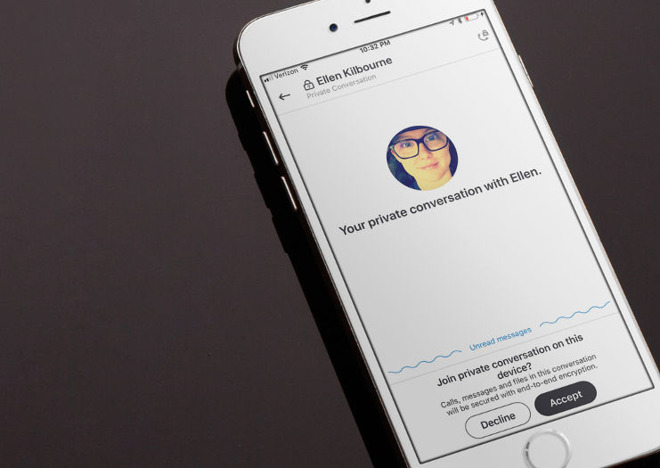 What it is: Skype is one of the most popular voice chatting apps and now Microsoft has added Signal encryption.

Signal is an open source encryption program but one of its biggest drawbacks is that other people have to download and use the Signal app. That’s why Signal recently partnered with Microsoft to add Signal’s encryption to Skype.

This partnership allows more people to enjoy the security of Signal with the popularity of Skype. Since Signal is open source, others can examine the source code to insure there are no backdoors to spy on conversations. That way Microsoft can just focus on making Skype better and Signal can focus on making encryption more secure and trustworthy.

Encryption is important because it keeps people’s conversations private. While governments can always complain that “terrorists” might abuse encryption, it’s also true that governments can abuse their power as well, so encryption is a double-edged sword. It protects criminals but also protects law-abiding individuals who simply want guaranteed privacy.

If you’re concerned about privacy, you can use Signal separately or just get Skype. It all depends on what other people are using so use both Skype and Signal if you wish, or just one or the other separately. Encryption is important to guard your privacy and now Skype makes it easy to use on a daily basis. Just remember that during a secure, encrypted conversation, you may be unable to forward attached files or edit messages, so if those tradeoffs are acceptable, then start securing your conversations today.

To read more about Skype’s partnership with Signal, click here.

What it is: WayRay has announced an augmented reality windshield to help you drive more efficiently.

That’s why the real future of augmented reality lies in applying it on screens that won’t force you to constantly hold a smartphone or tablet in front of your face whenever you want to see it. The first obvious way to do this is through smart glasses, which will come eventually when processing power improves and can be miniaturized in a device light enough for eyeglasses. The second obvious approach for augmented reality is to apply it on car windshields.

For decades, fighter pilots have used heads-up displays (HUD) because taking your eyes off your target to look at your instrument panel risks losing sight of your target. The moment you lose sight of your target, you risk getting shot down yourself. That’s why HUD lets pilots see critical data on their cockpit glass without taking their eyes off anything they’re following.

Since most people aren’t flying planes, but driving cars, it makes sense to apply augmented reality on car windshields. Now drivers can see driving directions on the windshield instead of looking down at their smartphone or tablet. This increases safety while giving drivers the information they need.

Expect augmented reality to keep improving on smartphones and tablets until smart glasses and smart windshields become commonplace. Once augmented reality becomes common place, people will owner how anyone ever got along without it, just like today’s generation can’t imagine living back in the day when telephones were connected to cords and computers didn’t exist.