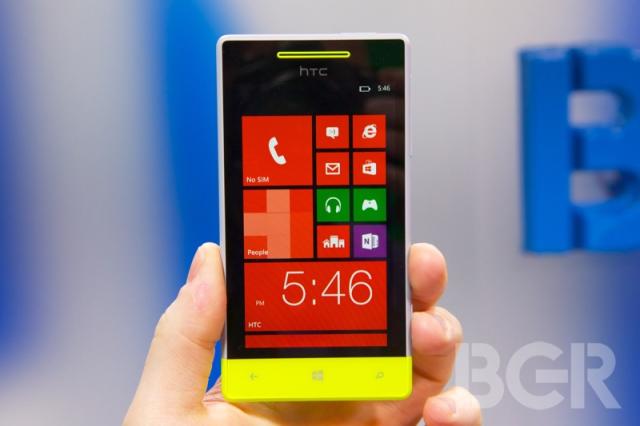 What it is: Microsoft officially announced that there will be no future upgrades to their Windows Mobile/Phone operating system.

Microsoft keeps creating operating systems and dumping them when they fail in the marketplace. Back when PalmOS was defining the personal digital assistant (PDA) market, Microsoft came out with Windows CE to copy and clone PalmOS features under the Windows name. When PDAs faded as smartphones took their place, Microsoft reworked Windows CE to become Windows Mobile. That’s when Microsoft tried to license Windows Mobile to manufacturers. In the early days of smartphones, that licensing model worked.

Then Apple introduced the iPhone and made Windows Mobile look anemic. Google quickly reworked Android from a Blackberry clone to an iPhone clone and gave Android away for free. Microsoft realized Windows Mobile could never compete so they took three years to develop Windows Phone 7. Despite being an interesting variation on the smartphone, Windows Phone flopped for several reasons.

First, Android and iOS had a three year head start so developers were familiar with creating apps for both operating systems, which were constantly growing. They didn’t have time for a newcomer with no proven market share.

Third, Android was free and Windows Phone 7 was not. Manufacturers didn’t want to pay for an operating system if they could use one for free, so they gravitated towards Android. Given the fact that most smartphone manufacturers barely make money (or lose money) selling smartphones, paying a license fee for Windows Phone made absolutely no sense.

While Microsoft was busy rewriting Windows Phone, they also hit another dead end when they realized Windows Phone was designed solely for smartphones and not for tablets. When Apple introduced the iPad, Microsoft quickly responded by introducing Windows RT. The idea was that developers would have to write an app for Windows Phone and then completely rewrite it to run on Windows RT. In comparison, both the iPhone and iPad use iOS so developers can write an app once and modify it slightly to work on both the iPhone and iPad.

Windows Phone wasn’t a bad operating system. It was just late with no long-term sense of vision with a licensing model that couldn’t compete against the free model of Android. Microsoft spent millions trying to market Windows Phone, but you can’t convince people to buy something that offers no advantage over what they’re already using, and in fact, offers fewer advantages such as a large app library.

Watch the video below to show how Microsoft also botched their advertising campaign. To sell Windows Phone smartphones, they created a series of ads to make fun of people using smartphones. The ad makes smartphones look stupid to use, then concludes by trying to sell you a smartphone. Huh? That’s like creating an ad claiming cars cause accidents and then conclude by trying to sell you a new car. When you shoot yourself in the foot through your own ad campaign, it’s hard to make many sales.

To read more about the demise of Windows Phone, click here.