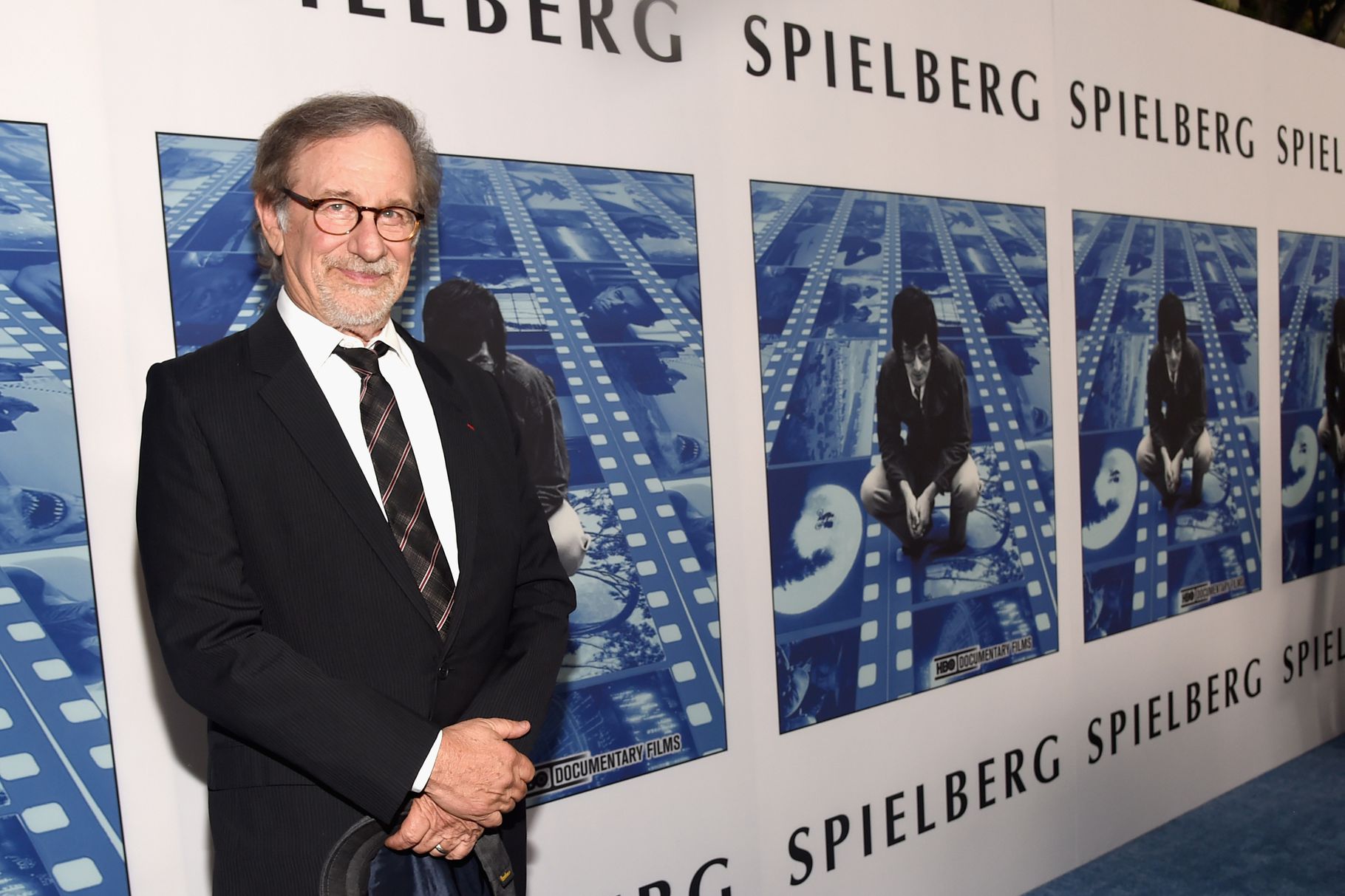 What it is: Back in 1980’s, NBC aired an anthology TV series called “Amazing Stories” produced by Steven Spielberg.

Apple TV needs exclusive content to convince people to buy an Apple TV over any rival TV device. Apples’ first forays into original content produced bland offerings like “Carpool Karaoke” and “Planet of the Apps” that would attract close to zero people. That’s why Apple decided to spend $1 billion dollars to target A-list content from Hollywood. Their first major deal involves working with Steven Spielberg to reboot “Amazing Stories,” a critically acclaimed but commercial flop from the 1980’s.

“Amazing Stories” focused on offering a different story each week. Although it won several awards, NBC cancelled it after two years. It just wasn’t a commercial success. Now Apple is rebooting the show in hopes of offering unique content.

The big problem is that Apple, like most of Hollywood, has no idea what will become the next big hit and what won’t. That’s why Hollywood creates new shows every year and cancels most of them that same year. The failure rate for new shows is incredibly high and Hollywood hasn’t found a way to increase their success rate.

Apple will likely run into that same fate, which means Apple can target A-list producers like Steven Spielberg and hope they can churn out a hit, or they can go for a lower budget alternative with up and coming directors, producers, and actors, and hope to create the next hit show. Bot approaches are risky with no guarantee of success, but chasing after A-list talent seems like an expensive waste of money.

Just look at how often Hollywood wastes money chasing after A-list stars and directors, and often have little to show for their efforts. Audiences ultimately don’t care who is acting in a show or who is directing or producing it. What they really care about is whether the show is any good. A-list talent should improve the chances that a show will be a hit, but it doesn’t always do so. That means Apple should really target up and coming talent and offer them a chance so they can buy more content at less cost and increase their chances of finding a winner.

Apple needs original content, but spending for A-list talent seems more like desperation than a strategy. Perhaps Apple will get lucky and shows like “Amazing Stories” will become sudden hits. Most likely, the show will be okay but not a hit, and then Apple will be left searching for the next “sure thing” only to be disappointed once more.

Watch Apple stumble along in the world of original content for the next few years. They’ll eventually find a hit show, but that will come about more out of luck than strategy. Welcome to Hollywood, Apple.