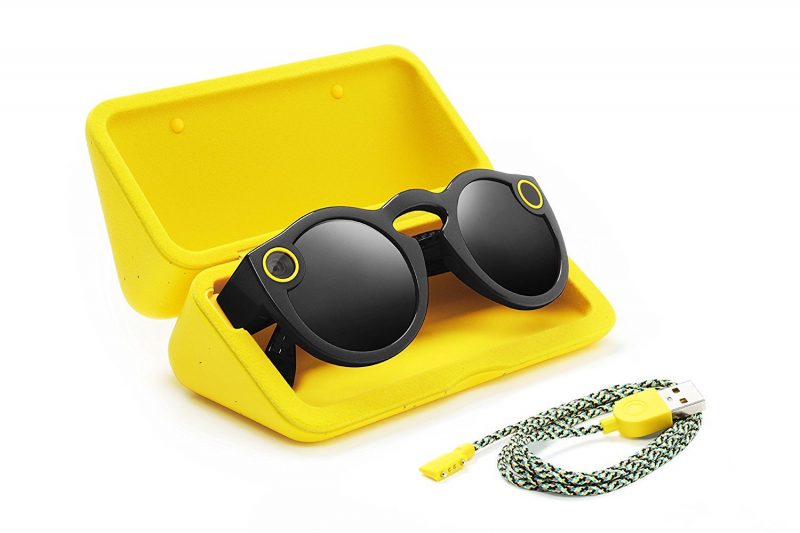 What it is: Apple introduced ARKit to create augmented reality apps for iOS and that will eventually lead to smart glasses.

Look at virtual reality headsets and they look like clunky boxes strapped to someone’s face. That’s uncomfortable and impractical except for short-term use in an enclosed area. Now look at the potential of augmented reality on an iPhone or iPad that you can comfortably use by pointing your mobile device around. That’s why augmented reality will become the next major feature of iOS and separate the iPhone and iPad from Android.

Augmented reality is the next big feature of the computing world. Just as graphical user interfaces like Windows changed the world, so will augmented reality change the mobile computing world. Desktop computers are so limited compared to smartphones because you’d never call a ride-sharing service like Uber on a desktop PC, nor would you ever get driving directions in real-time when you ned them in your car from a desktop PC. PCs have worked wonderfully well and will continue to do so. They just won’t be the dominant form of computing any more as wearable computers and augmented reality smart glasses offer features that PCs can never do well.

Smart glasses are just part of the future of augmented reality. If you can overlay cartoon images of monsters or directions on an existing image, why not just magnify the image as well to make smart glasses a vision correcting device as well? Think of police and military applications that could turn smart glasses capable of viewing heat signatures from a fleeing criminal in the woods. Finding infrared signatures of a person’s body could also prove useful for rescuing people lost in the woods. Smart glasses have a huge potential with augmented reality that goes beyond gaming. Expect smart glasses to become the next major wearable computer of the future.

« The Return of Firefox
The Slow Evolution of Apple Maps »