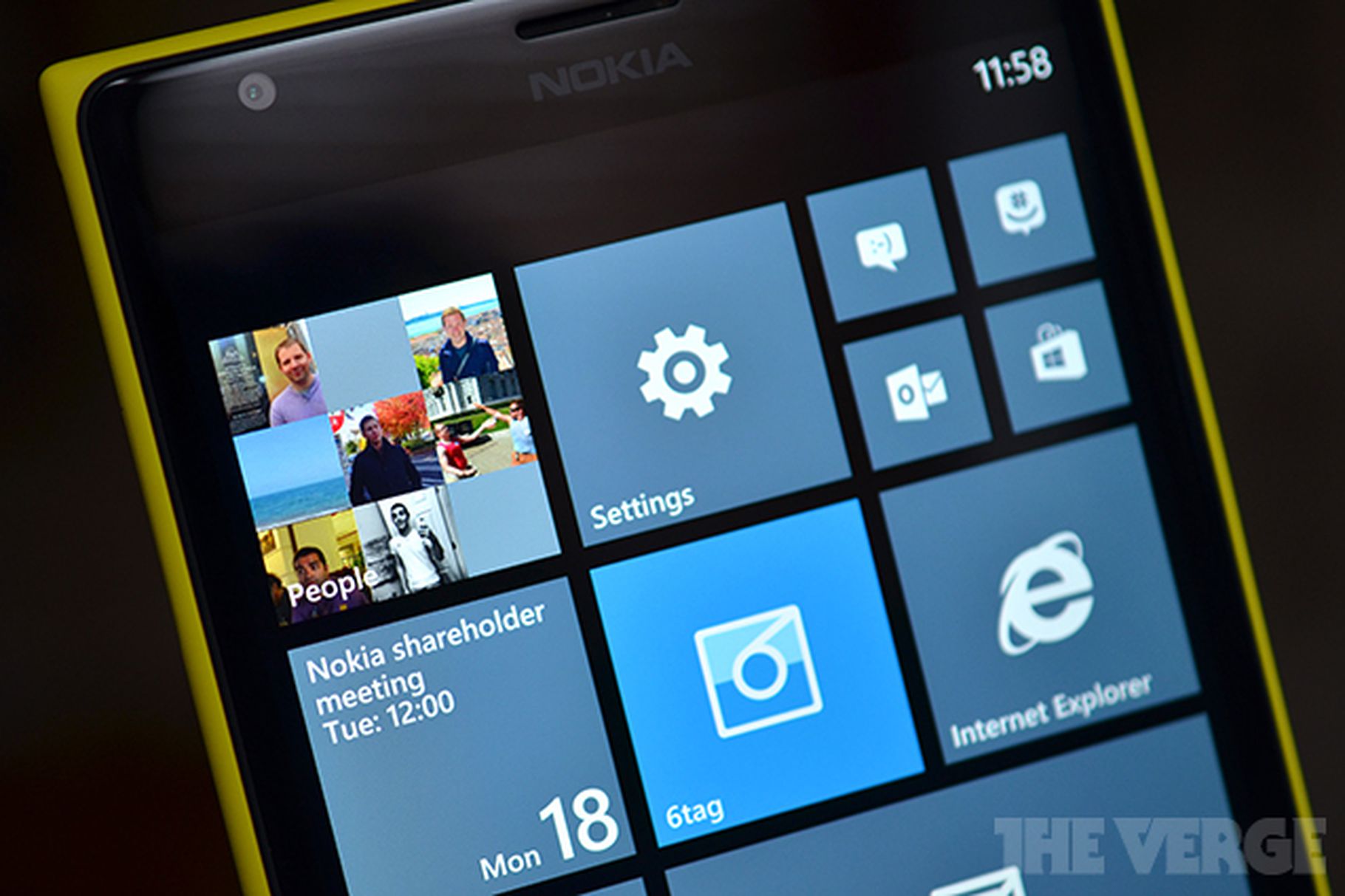 What it is: Today, Microsoft officially ended support for Windows Phone 8.1.

How did one of the most dominant computer companies in the world manage to completely miss the mobile computing market, despite being a leader in that market? Easy. What Microsoft did at first was duplicate their Windows desktop business model by licensing Windows Mobile to multiple phone manufacturers. Windows Mobile used the Start menu interface introduced in Windows 95 and essentially put the Windows desktop interface on a mobile device.

So the first mistake was simply coasting along with Windows Mobile and offering incremental improvements to a poorly designed user interface. Then Microsoft made a second mistake by taking so long to offer Windows Phone 7. By the time Windows Phone 7 appeared, most of the world had already adopted Android or the iPhone.

Then Microsoft switched things around with Windows 10 Mobile. Now Windows Phone 8.1 apps couldn’t work on Windows 10 Mobile, forcing developers to rewrite their apps yet again. Not surprisingly, most developers gave up constantly rewriting apps for a nearly non-existent market.

It’s no surprise that Windows Phone 8.1 is officially dead. It’s been unofficially dead since its arrival. Microsoft’s mobile strategy now focuses on making apps for Android and iOS. Windows 10 Mobile still exists, but it’s unlikely to grab any significant market share any time soon. Expect Windows 10 Mobile to quietly fade away. Look for any developers and most will be creating apps for Android or iOS. There’s no room for another mobile operating system at this point. The era of Windows Phone is over for good and Microsoft’s mobile phone operating system strategy looks like it’s gone for good as well.

To read more about the demise of Windows Phone 8.1, click here.

« Analyst Stupidity Reigns Supreme
Competing Against Apple By Being Stupid »