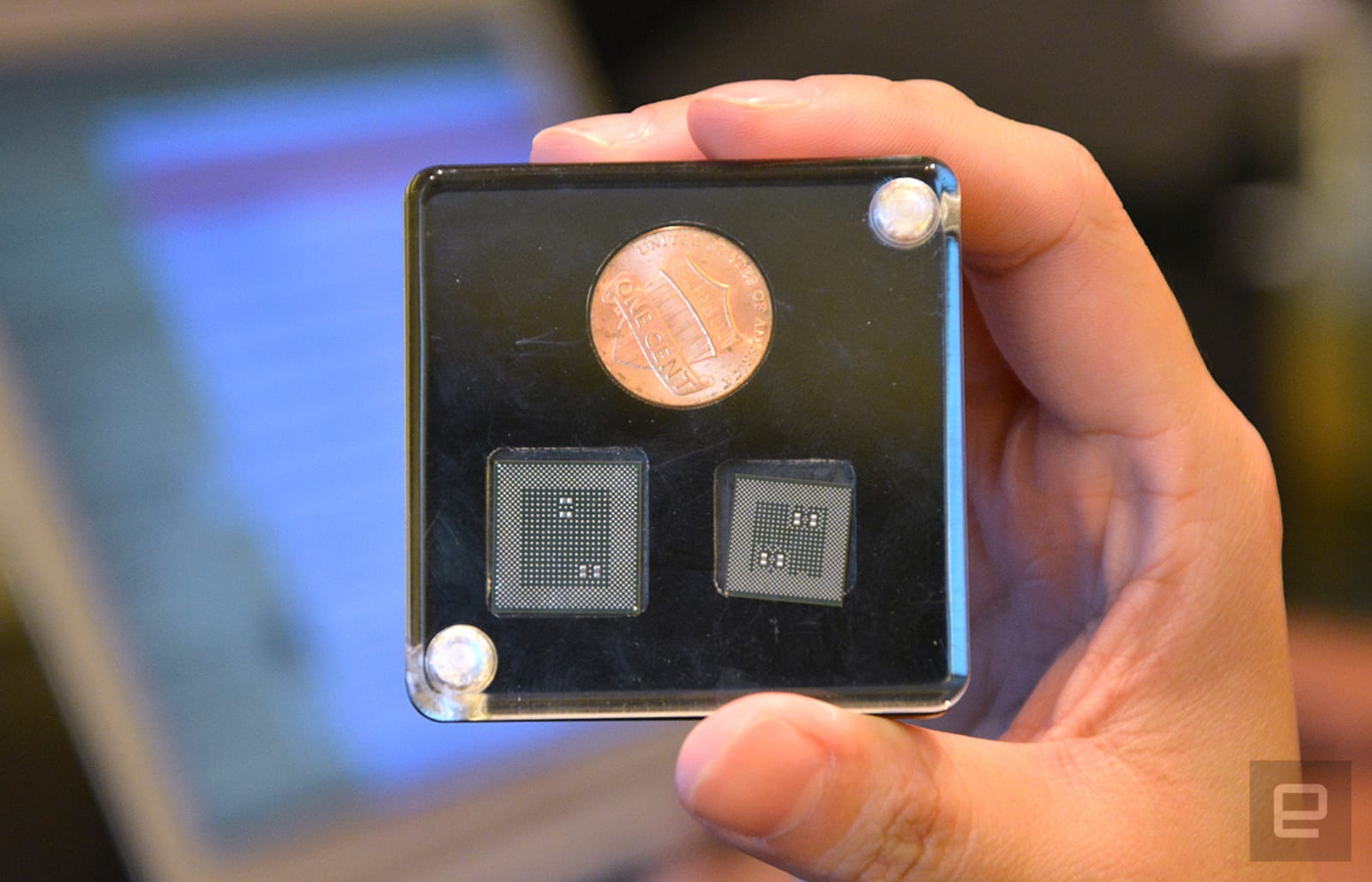 What it is: Microsoft and its partners are working to bring Windows-powered devices on ARM processors.

Microsoft revealed their vision for always connected PCs that have long battery life yet retain the familiarity of Windows. To attain this goal, Microsoft is developing Windows to run on ARM processors like Qualcomm’s Snapdragon processor.

Of course, Microsoft already has Windows running on ARM processors using an operating system called Windows RT. The big reason why Windows RT flopped was because developers had to create programs specifically for Windows RT. If you wanted to run ordinary Windows software on Windows RT devices, you couldn’t.

If Microsoft can create a Windows PC, powered by ARM processors, that can still run Windows software, they could create a new family of PCs. The big difficulty is getting ARM processors to run Windows software designed for x86 processors created by Intel and AMD. One solution is to force developers to rewrite and compile their code for ARM processors, which is what Microsoft did with Microsoft Office. However, this is time-consuming and recreates the same problems of Windows RT all over again. Developers aren’t going to spend time developing for Windows RT until the market expands, and the market won’t expand without software.

So where does that leave Microsoft’s Windows on ARM project? They absolutely must solve this software dilemma or wind up repeating their Windows RT fiasco all over again.

If Apple can get the macintosh to run on ARM processors acceptably, they could simply create a new class of Macintosh computers. Then the Macintosh would also be able to run iOS apps as well.