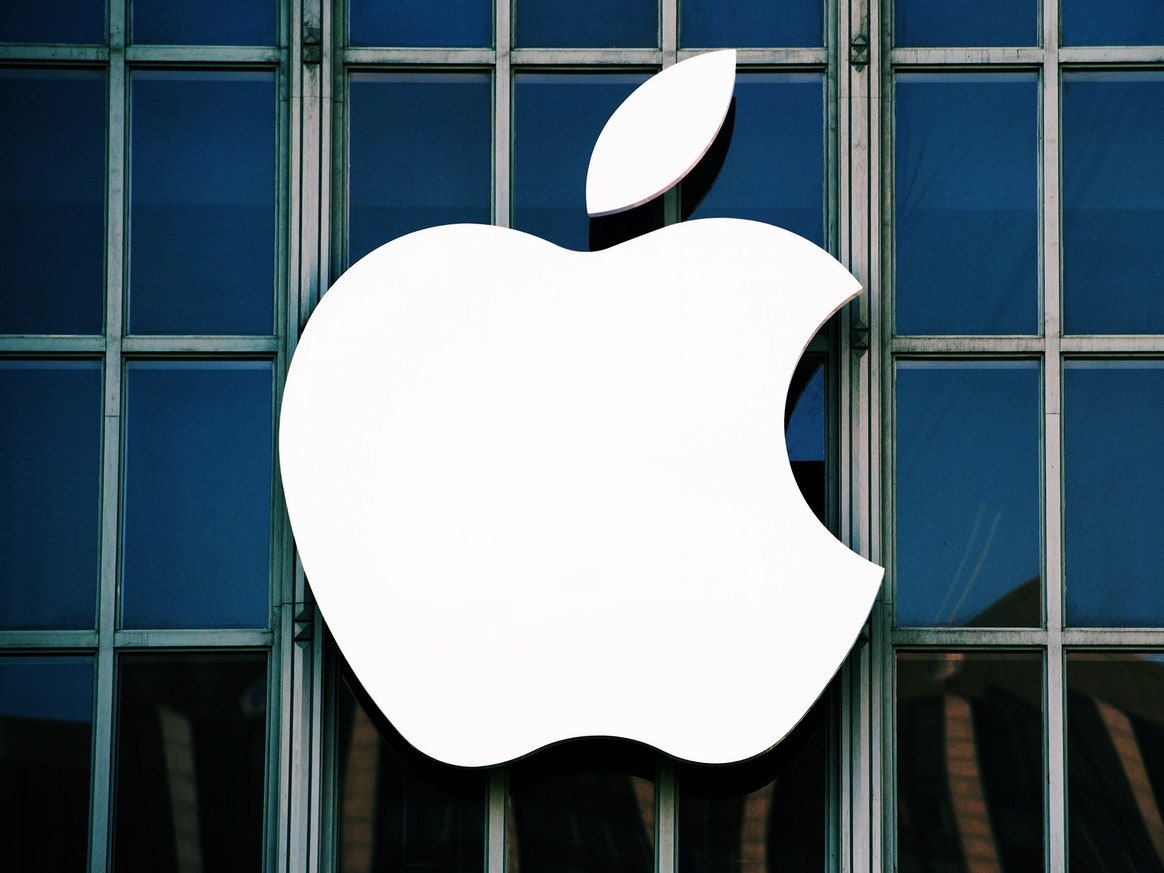 What it is: Apple plans to develop its own graphics processor and reduce its dependence on third-party suppliers like Imagination Technologies.

Back in the early days of computers, Intel processors jumped in performance with each new version. The difference in speed between an 8088 processor and an 80286 processor justified buying a new PC. As processors kept growing in power and speed, people had valid reasons to keep upgrading and buying new PCs just for the new and faster processors so they could run the latest software.

So the reason Apple absolutely must develop their own graphics processor is because they need to reduce their dependence on third-party suppliers. Right now, Imagination Technologies gets close to half of their revenue from Apple, and they use those profits to advance their own research and development. Then they turn around and sell the exact same graphics processors to Apple and anyone else who wants them. So essentially Apple is funding graphics processors for their competitors in both artificial intelligence and virtual/augmented reality.

Remember, Apple once had a contract with Google to develop Google Maps for iOS. Two years before that contract was set to expire, Apple released their own Maps app. Initially it wasn’t as good as Google Maps but now it has evolved into a decent alternative. Yet Apple prepared ahead of time to reduce dependence on Google Maps so expect Apple’s own graphics processor to appear far sooner than most people expect, perhaps even in the next iPhone this fall.

That’s good news for Apple in creating their own graphics processor. That’s bad news for companies like Intel that sell ordinary processors. Apple can afford to buy and rely on Intel processors to maintain compatibility with Windows if necessary. Apple doesn’t need to rely on others for graphics processors because that’s the future and Apple needs to control its own destiny.

To read more about Apple’s future with its own graphics processors, click here.