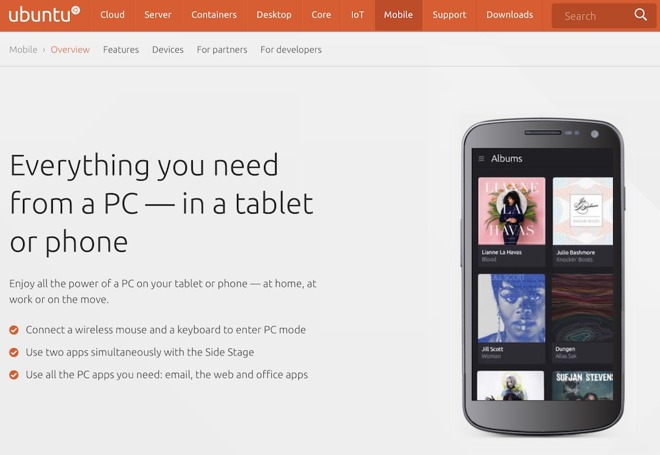 What it is: Canonical, the makers of Ubuntu Linux, announced they’re killing their Unity8 project designed to enable a single operating system to work across multiple devices.

If this sounds like Microsoft’s vision with Windows 10, you may be right, but it’s also Canonical’s dream with their Unity8 project, which was designed to create a single operating system and user interface that would work across multiple devices. At one time, Ubuntu Linux was the most popular Linux distribution in the world. As soon as Canonical tried to push their Unity8 user interface across multiple platforms, the world shifted to Linux Mint, and Debian, pushing Ubuntu Linux out of its top spot.

The fact that Unity8 helped kill Ubuntu Linux’s popularity should be a clear warning sign to Microsoft that pushing their Windows 10 user interface on smartphones, tablets, PCs, and TVs probably isn’t a smart idea. Microsoft tried pushing their desktop PC user interface of Windows 95 on to smartphones with Windows Mobile and it didn’t work. Then they tried pushing the tile interface of Windows Phone 7 on to PCs with the disastrous Windows 8, and that didn’t work either. Now they’re trying to push Windows 10 on all devices and guess what? That probably won’t work either.

Canonical likely gave up its lead in Linux popularity for good when they tried to pursue their misguided Unity8 project. That should be a clear warning to Microsoft that perhaps their Windows 10 everywhere campaign might not be successful either.

To read more about Canonical’s decision to drop their Unity8 project, click here.