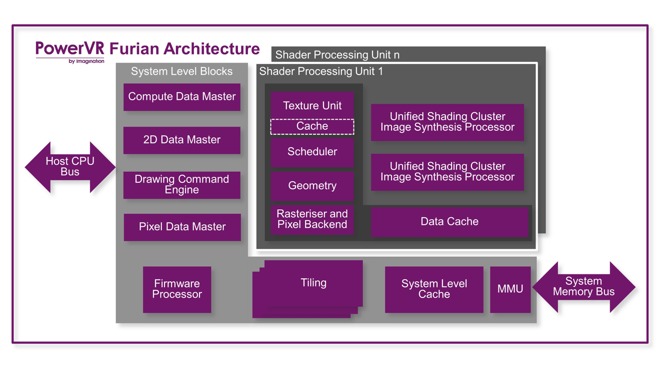 There’s a huge difference between customization and generalization. At one time, there were three spreadsheet competitors vying for the market. First, there was VisiCalc, which was originally developed on the Apple II and then ported to run on CP/M-80. Second there was Context MBA which ran on UCSD-Pascal’s p-System, which was an early virtual machine similar to Java. The idea behind the p-System was to let a program run on multiple platforms. Third, there was Lotus 1-2-3, which was written in assembly language specifically for the Intel 8088 processor in the IBM PC.

Guess which spreadsheet won the market?

VisiCalc should have won since they were first, but they weren’t optimized for the Intel 8088 processor. Context MBA should have won since they could run on multiple platforms, but as a result, it ran slowly and if you’re using MS-DOS on an IBM PC, what do you care that Context MBA could also run on CP/M-80 if it still ran sluggishly on MS-DOS? Lotus 1-2-3 won because it was optimized for the hardware that it was designed to run on.

If you wanted to run Lotus 1-2-3 on an Apple II or CP/M-80 machine, you couldn’t. You had to get an IBM PC or compatible, but if you did, then Lotus 1-2-3 ran quickly. That made all the difference in the world because Lotus 1-2-3 was optimized for the consumer’s hardware (if they got the right hardware).

Optimization beats generalization every time. At one time, Sun Microsystems promoted Java as a language that you could write programs once and they would run everywhere on multiple platforms. While some people wrote programs in Java, most cross-platform programs are not written in Java because it’s not as efficient. Programs like Adobe Photoshop are written in C++ for both Windows and macOS. Although the different program versions share the same code base, they’re both customized to work with either Windows or macOS.

That’s why Apple wants their own graphics processor. It’s not just to stop paying royalties to Imagination Technologies but to optimize the technology for their own purposes. Imagination Technologies is developing a new graphics processor called PowerVR, but it’s a general purpose graphics processor. What Apple wants is technology optimized for their specific needs, which likely includes augmented reality, virtual reality, machine learning, and graphics on the Apple Watch as well as on the Macintosh. Think a general purpose, off-the-shelf component can be optimized for all those uses without even knowing what they are?

If you want the best features, you need optimized software and hardware. That’s why Apple developed their own A-series processors for iOS devices and that’s why Apple developed their own operating systems like iOS instead of licensing Windows Mobile or BlackberryOS, which were the most popular mobile operating systems in their day. Optimization beats generalization every time and by controlling every component, Apple can not only optimize it for their devices, but also keep the technology proprietary and out of the hands of their rivals.

There’s a reason why Android devices need more RAM and faster processors because they’re not optimized. Even with more RAM and faster processors, Android devices still fail to match the speeds of the iPhone and iPad. Rivals are playing a losing game relying on off-the-shelf components that are not optimized for anything. Even worse, anyone can slap together off-the-shelf components and charge less. That’s why Android device manufacturers can only compete on price, which drives their profits into the ground.

Apple is playing the long-term strategy of controlling everything from the operating system to the major components in their devices like processors and likely soon, memory chips. When everything is optimized to work together, no off-the-shelf components can compete, and that’s Apple’s goal. It’se rays to mimic and copy hardware and software. It’s hard to duplicate optimization, and that’s Apple’s secret formula for success for now and in the future.

To read more about Apple’s strategy for optimization their components, click here.

« What Happened to Apple Watch Competitors?
The Pointlessness of Technical Specifications »