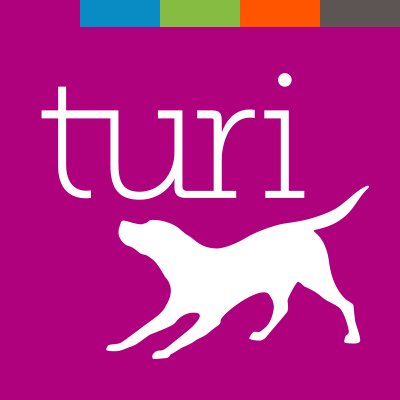 What it is: Last year Apple acquired Turi, a machine learning startup that offered an artificial intelligence framework in Python.

Machine learning, one part of artificial intelligence, has been growing like crazy recently. Even if you don’t know it, machine learning has done everything from recognizing and getting smarter about reducing spam in your email account to detecting credit card fraud due to unusual activity. machine learning is here to stay and every major technology company must research machine learning as a tool to help their own products thrive in the market place.

Jut visit Turi’s website and you can learn more about how Turi works with the Python language to offer machine learning capabilities. Although Python is a popular programming language, you can be certain Apple will want to make Turi available to Objective-C and Swift programmers as well since those are Apple’s two official programming languages for creating macOS, tvOS, watchOS, and iOS apps. That means in the future, adding machine learning capabilities to any app will be relatively simple compared to creating machine learning from scratch.

What will that mean in the future? Smarter apps. Initially this might mean games that can readily adapt to your playing style and become tougher opponents. Beyond gaming, machine learning can create business apps that can analyze data better such as studying numeric data and searching for patterns or hidden information. Imagine smarter databases, spreadsheets, and even word processors that can adapt to your data and offer suggestions for improving it.

Turi is one of those little known acquisitions that has made the news but still remains unknown to most people. Turi will simply give Apple and its army of developers the opportunity to create smarter apps. How those apps will get smarter will depend on the creativity of developers but Turi guarantees this feature for Apple products. You can still use other machine learning frameworks such as Google’s TensorFlow, but why bother if Apple makes Turi work seamlessly with Objective-C and Swift?

Machine learning is not just a fad but an important part of artificial intelligence that’s here to stay. If you want guaranteed job opportunities, don’t just learn programming but learn machine learning as well. Turi may not make its presence known in the Apple world this year, but you can be certain it’s coming soon.

To read more about Apple’s acquisition of Turi, click here.