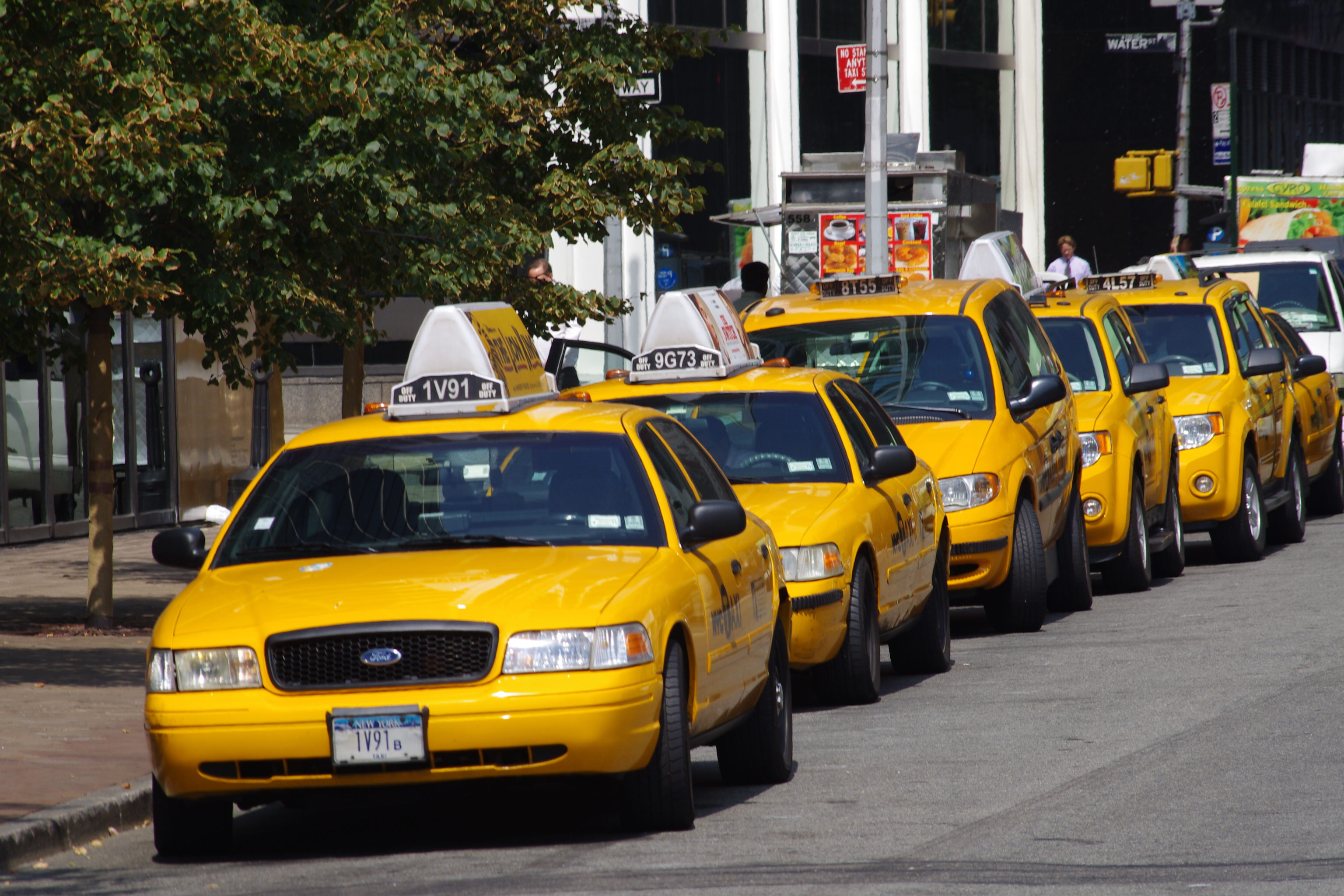 What it is: MIT published study claiming all 13,000 taxis in New York City could be replaced by 3,000 ride-sharing vehicles.

The best technology eliminates inefficiency. In the old days, communication was slow. The only way to send messages was through hand delivery. That’s how the postal system works. When email came along, suddenly delivering printed messages no longer made sense any more. First personal letters disappeared and then bills as people could pay their b ills online. By eliminating the inefficiency of hand delivery, email and the Internet has made communication faster and more reliable. The postal system will never regain its previous dominance in message delivery service.

Perhaps the biggest inefficiency is transportation. In the old days, city planners designed Los Angeles for a minimal number of cars because they relied on a vast network of street cars to transport people around. When the car and oil companies bought up the street car companies and tore up the streetcar networks, Los Angeles suddenly found themselves with too many buildings and too few roads and parking lots with no room to expand. It’s no wonder Los Angeles traffic is to horrible.

New York City has its subway, but like any major city, New York has limited parking and roads as well. Individual car ownership is not the answer but actually part of the problem. That’s why MIT’s latest study is so interesting, which claims that all 13,000 New York City taxi cabs could be replaced by 3,000 ride-sharing vehicles instead. The idea is that ride-sharing vehicles could constantly be on the move, picking up and dropping people off while taxi cabs have to wait for someone to find them.

The inefficiency of hailing a taxi cab can never compete with the efficiency and convenience of ride-sharing services like Uber or Lyft. To hail a cab, you have to find one first, and that can sometimes take far too long. To hail a ride-sharing service, you use a smartphone app and give them your location. Now instead of you looking for a cab, the car comes directly to you.

Taxi cabs are obsolete. Not only do they charge more, but they’re harder to find when you need one. Ride-sharing services are the future because they’re faster and cheaper. Once more individually owned cars and taxi cabs disappear off the streets, today’s existing roads will be even more efficient in transporting people from one place to another because there will be less vehicles on the road to slow everyone down.

Just look at who benefits from today’s transportation inefficiency (taxi cabs, auto makers, parking lot owners, oil companies, etc.) and you can already see exactly who will be hurt in the coming future.

To read more about MIT’s study about how ride-sharing services can reduce traffic congestion, click here.