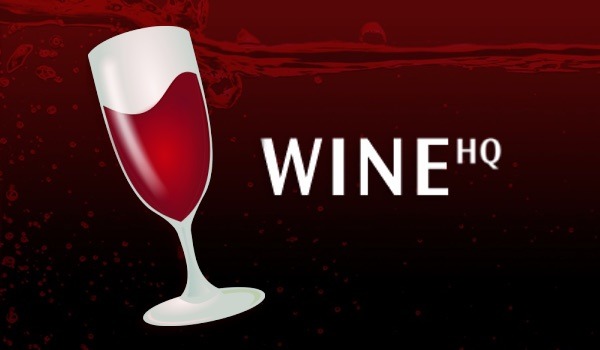 What it is: Wine is an open source program that lets you run Windows programs on a Macintosh.

For many people, it’s often cheaper and easier to just use a Windows PC. While the initial cost of a Windows PC may be less, there’s the hidden cost of time later when dealing with security and confusing user interface options on Windows. For that reason, many people prefer to pay more up front to use a Macintosh so they’ll have fewer problems in the future.

Of course, if you want to use a Macintosh but need to run Windows programs, you have several choices:

The big problem with Wine is that it may be technically intimidating to install and set up for many users. If you like the idea of Wine but prefer having support to help you install and troubleshoot the process of running Windows programs on a Macintosh without an actual copy of Windows, you may prefer CrossOver. CrossOver is simply the commercial version of Wine so you’re paying for support. The idea behind both Wine and CrossOver is to let you run Windows programs without buying or installing a copy of Windows.

The drawback of both Wine and CrossOver is that not every Windows program is supported. If you need absolute Windows compatibility, then the safest option is to use either Boot Camp or a virtual machine program like Parallels. Boot Camp lets you install a copy of Windows on your hard disk so when you turn on your Macintosh, you have a choice of either using macOS or Windows. Essentially Boot Camp turns your Macintosh into a Windows PC for ultimate compatibility.

The huge drawback with Boot Camp is that turning your Macintosh into a Windows PC negates any advantages of using a Macintosh. To use macOS, you have to exit out of Windows and Boot Camp and load macOS. That means you either use macOS or Windows, but you can never use both at the same time. For occasional use, Boot Camp may be fine (and it’s free with every Macintosh), but for extended use, Boot Camp probably isn’t the solution.

Perhaps the best option is to use virtual machine software. If you’re adventurous and willing to wade through technical details, use VirtualBox, a free, open source program. If you’d rather have better support and simplified installation, then choose Parallels or Fusion.

The drawback is that you need to buy and install a copy of Windows on your Macintosh, and virtual machine software is slightly slower than running Windows in Boot Camp. Yet the advantages typically outweigh the drawbacks so if you absolutely need to run Windows on a Macintosh and need guaranteed compatibility, then you’ll need to buy a copy of Windows and install it in a virtual machine program like VirtualBox or Parallels.

So the free options for running Windows on a Macintosh include:

The paid options for running Windows on a Macintosh include:

At one time, Parallels and Fusion were heated rivals where Fusion was slightly more stable than Parallels but Parallels offered more features. Lately, VMWare seems to have neglected Fusion to the point where Parallels is now the undisputed leader being both more stable, faster, and more feature filled than Fusion for the same price. Given a choice, you’d be better off choosing Parallels than Fusion although you can’t go wrong with Fusion.

« The Steady Rise of Apple Pay
Security by Default »