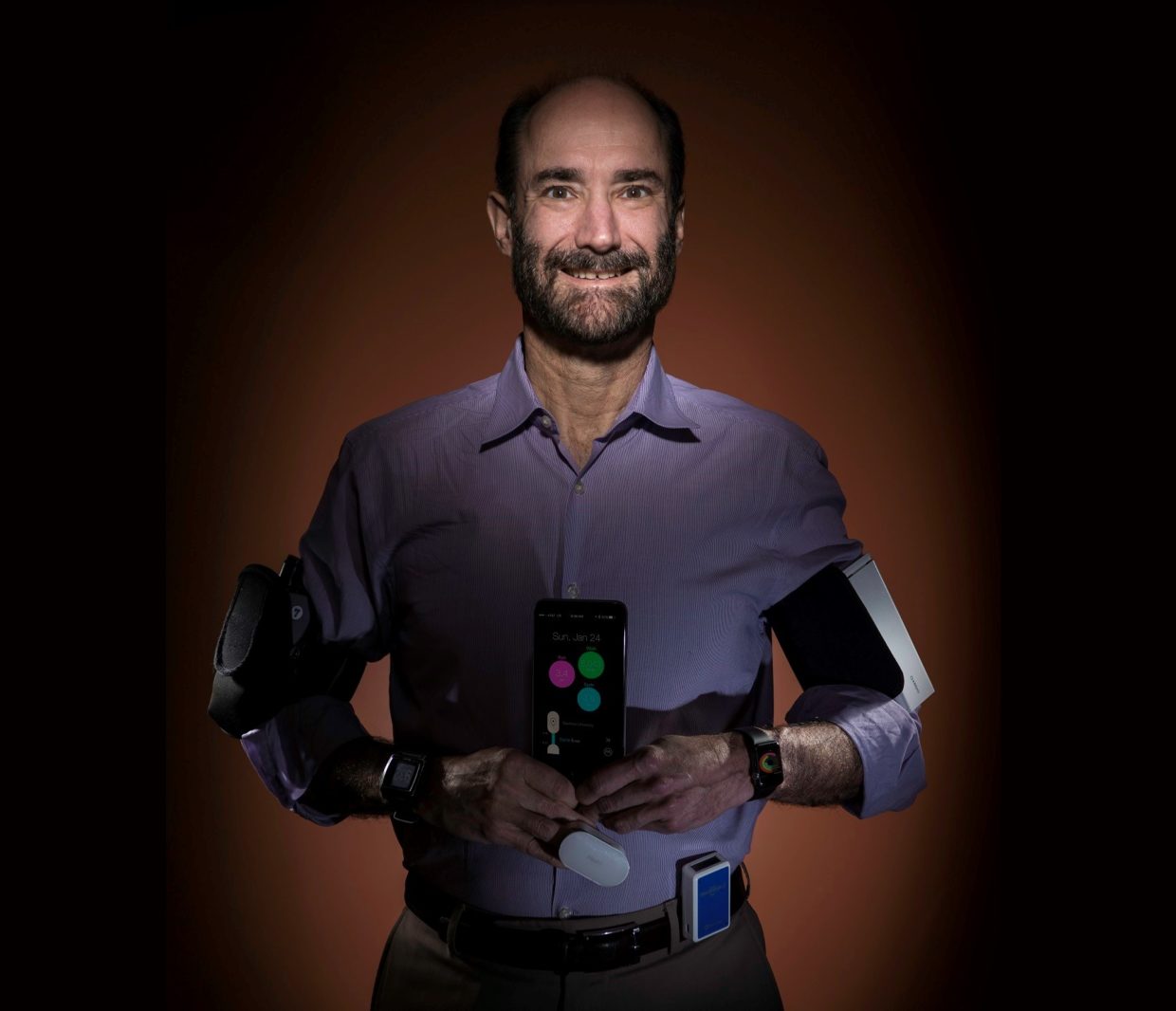 What it is: While testing wearable sensors, Stanford geneticist Michael Snyder identified a disease in its early stages.

Stanford geneticist Michael Snyder was testing various wearable sensors when those sensors detected a drop in blood oxygen levels and an increase in heart rate. The levels didn’t return to normal and shortly afterward, Snyder developed a fever and other signs of illness.

Based on the readings from the wearable sensors, Snyder suspected that he might have been infected with Lyme disease due to a tick bite and that turned out to be the case. Wearable sensors can detect early signs of health irregularities long before patients may notice them. That means wearable computers could become useful for detecting health problems early before they become major problems.

The real potential of the Apple Watch isn’t another gag app or even a productivity app. Instead, the Apple Watch is about turning wearable computers into a common and ordinary occurrence. If you want better health, it could be as simple as strapping on an Apple Watch everyday.

To read more about the geneticist who identified a health problem early with a wearable sensor, click here.

« Following as a Leader
Education is Everywhere »