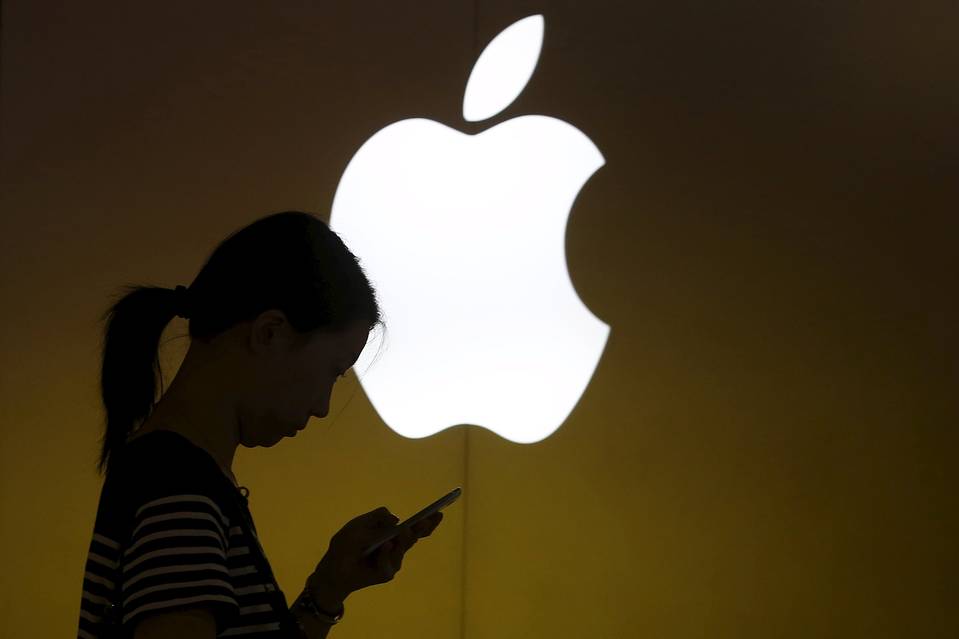 What it is: By following Apple’s past acquisitions, you can see where the company is headed for the future.

In 2005, Apple acquired a company called FingerWorks, which sold products that detected various finger gestures. In 2007, Apple released the iPhone that incorporated much of FingerWorks’ technology. If you want to see the future of Apple’s products, you just have to study what they’re acquiring.

One interesting recent acquisition was Emotient, a company that developed technology to analyze a person’s emotions based on captured visual images. While this may seem trivial and pointless, it could have huge applications for security and advertising.

Casinos and other high security areas already use facial recognition technology to identify known threats, but by analyzing a person’s facial expressions to determine their emotions, organizations can ferret out possible trouble from unknown threats as well. If terrorists approach a target such as an airport terminal, Emotient’s technology could analyze their facial expression to determine their emotions, which might include anxiety, fear, and suspicion. This could help authorities more closely identify people exhibiting more intense, abnormal emotions.

In the advertising world, analyzing emotions from facial expressions could help determine if people like or dislike an ad. Such metrics could help advertisers fine-tune their ads to get more and more people liking what they see.

Another company Apple recently acquired was Gliimpse, a Silicon Valley-based company that built a personal health data platform that enables any American to collect, personalize, and share a picture of their health data. The focus was particularly around cancer and diabetes patients.

Health data is a crucial feature of the Apple Watch and the HealthKit/ResearchKit frameworks for collecting and analyzing health related data. With the Apple Watch providing real-time health monitoring, you can expect Apple to provide deeper health data collection features.

Yet another interest of Apple is education, which is why Apple acquired LearnSprout, a San Francisco-based startup focusing on tools that help teachers monitor students’ attendance, grades, and other school activities through easier access to school information systems. One of the purposes of collecting such information and making it available to teachers was to help identify at-risk students.

How Apple will integrate these various technologies into actual products remains to be seen, but it’s obvious that Apple wants to boost its health data collection and analysis features along with pushing Apple products in the education market. Right now, ChromeBooks are cheaper alternatives for education, but if Apple can offer devices that can identify student’s knowledge and offer custom-tailored ways to help students individually, the lower cost of ChromeBooks won’t matter any more. What will matter is results.

Sometimes Apple’s acquisitions may seem to lead nowhere, but may appear in a different form altogether. What will likely happen is that some of Apple’s acquisitions will wind up buried in other products while others will become prominent products on their own. Whatever happens, you can be certain that Apple has plans for the future. The only question is whether Apple can deliver on their vision.