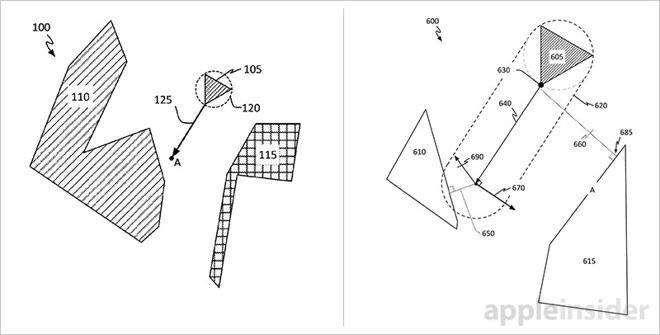 What it is: Apple recently filed a patent for an autonomous vehicle collision avoidance system.

Project titan, otherwise known as the Apple Car, is an open secret. The only secret is what exactly will Apple do with their technology? Already unmarked Apple vans are cruising the streets to create maps and Apple has long been rumored to be working on a car. With other companies like Google, Ford, and Toyota also looking at self-driving cars, the real secret is who will help define the self-driving car market?

At the simplest level, self-driving cars can be a feature of existing cars. Tesla already offers this feature so if you want to let your car drive for you, you can relax and do something else although for many people, the idea of not watching the road constantly will be a little uncomfortable at first.

Cities have a far more pressing need for ride-sharing services since this will let people go from one place to another without the hassle of parking or driving themselves. With self-driving cars wandering the roads, it’s easy to imagine less traffic congestion since fewer cars can transport the same number of people as individually owned cars.

Perhaps the real test of self-driving technology won’t be in the market place but on the race track. Imagine Apple, Microsoft, Google, Ford, General Motors, and Toyota all sponsoring their own self-driving race cars to see who can maneuver the best. Such a race would do far more to attract the interest of the public than seeing a fleet of self-driving trucks cruising the streets at night.

The future is clear. The only fuzzy part is how exactly it will play out among Apple and every other company pursuing self-driving technology.