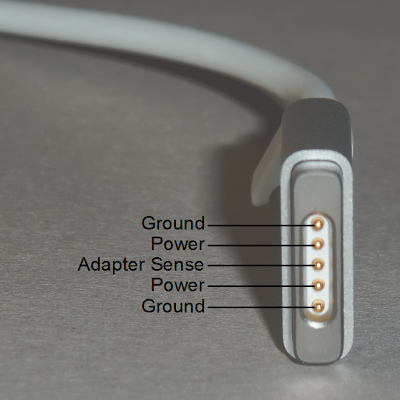 What it is: When companies no longer provide a coherent vision, that’s a clear sign the company is often fighting with itself.

Back in 2006, Apple introduced the MagSafe connector for recharging a MacBook laptop. Unlike older power connectors that stayed firmly inserted into the laptop, the MagSafe used magnetic connectors so they could easily pull away in case someone tripped over the cord. The MagSafe connector insured that yanking not hue cord suddenly wouldn’t send your laptop crashing to the floor.

Such inefficiency helped kill both Windows RT and Windows Phone, but it’s obvious that such competing and conflicting offerings did nothing for consumers. That’s exactly the problem with the MagSafe connectors. By constantly changing them and dumping them altogether, Apple has taken their focus off the consumer, which is a huge mistake.

« The Slowing Pace of Innovation at Apple
Dealing with Safari »