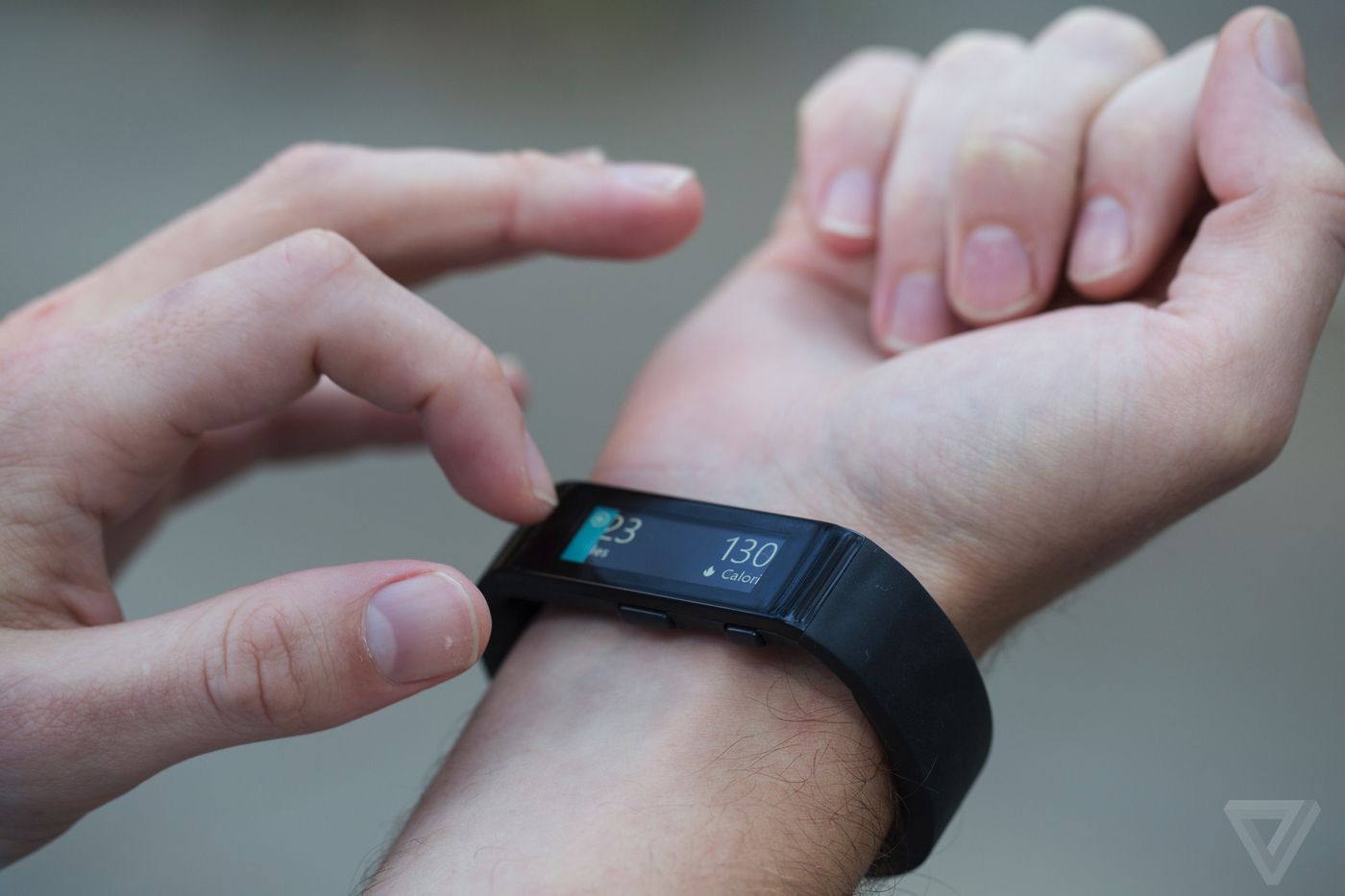 What it is: The Microsoft Band was Microsoft’s wearable computer product.

Here’s the problem. Microsoft is loaded with talented engineers and programmers. What they have always lacked is a long-term vision. Instead of leading the computer market, Microsoft tries to play it safe by waiting until a new market appears and then trying to jump in later. This leading-by-following approach never works because if you’re always reacting to the market leader, you can never be a leader yourself.

Microsoft also seemed strangely quiet about promoting the Microsoft Band. They released it and most people never heard anything more about it again. Microsoft tends to lose interest in products quickly after releasing them too soon. The general thinking seems to be to release something now and fix it later. Sometimes that works (Windows) but often it simply creates negative perceptions about a product that’s half-baked and generally lacking sufficient features to make it more attractive than rival products.

If Windows, Linux, and macOS all had zero users and had to compete against each other for users, does anyone really think Windows would dominate because people found Windows easier to use with more features they needed with a user interface that’s simple to understand?

Microsoft products often look like they were designed by engineers for other engineers. The Microsoft Band is simply ugly with a long rectangular display that doesn’t offer any useful advantage while being clunkier to wear on a wrist.

The Microsoft Band looks like a great prototype that should have stayed in the laboratory until Microsoft could figure out how to make it look better and offer more useful features at a competitive price. Instead, Microsoft released a product to jump into the wearable computer market too soon, and then let the product flounder.

The problem isn’t the technology but the lack of vision for what Microsoft sees the wearable computer marketing going. Right now, Microsoft’s vision is simply to create a product for the sake of creating a product. Meanwhile, Apple is developing the Apple Watch to support Apple Pay, real-time health monitoring, and links to the iPhone to make it an extension of an iPhone.

Which company has a long-term vision and which does not?

To read more about the Microsoft Band, click here.

« Another Hint of Augmented Reality
Missing the Boat »