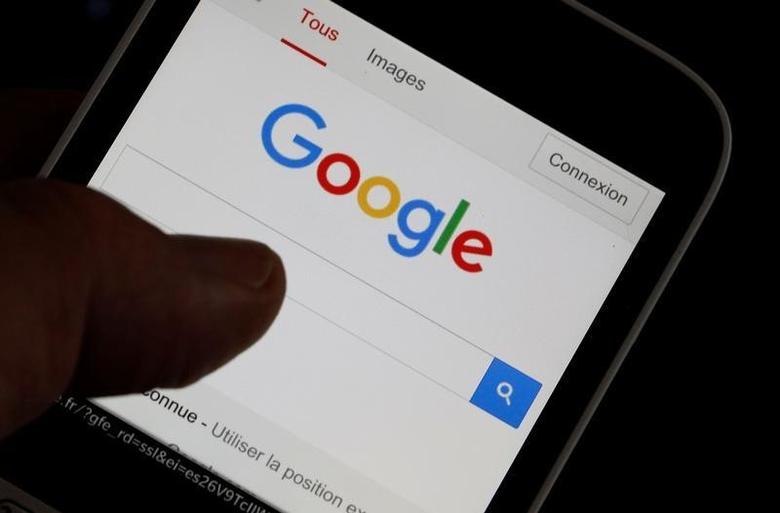 What it is: Google plans to spend millions promoting their latest Pixel XL Android smartphone.

There’s a common mistake that if you advertise a product long enough, people will eventually buy it. The huge problem with this myth is that the amount of profits you make must always cover the cost of the advertising. If you spend too much on advertising, it doesn’t matter how many units you sell if you still lose money.

with the release of the Pixel XL Android smartphone, Google plans to spend millions heavily promoting the phone. However, more expensive advertising can never sell an inferior product. Even worse, the cost of the Pixel XL smartphone is equal to Apple’s iPhone 7, yet the Pixel XL phone is slower, lacks a telephoto lens, lacks optic stabilization, lacks water resistance, and lacks stereo speakers. So by spending just as much for a Pixel XL, you get much less than an iPhone 7. That’s like given a choice between buying a Maserati or a Yugo for the same price and choosing the Yugo instead.

If you’re going to pay more, why get an inferior Pixel XL when you can get an iPhone or even another Android phone with more features comparable to the iPhone?

Spending more money on advertising is never the answer. The answer always lies in selling a quality product in the first place. There’s nothing wrong with the Pixel XL if it was cheaper than the iPhone. What Google and other Android manufacturers are discovering is that if they want to create a high-end product, they have to spend money to make it, and that means charging more.

Google is trying to promote Android as a cheap alternative to the iPhone and as an equally expensive alternative to the iPhone. So people attracted by price will opt for cheaper Android phones. People who want to spend money on a high quality product will choose an iPhone or a comparable Android phone. People who just have a lot of money to spend to buy inferior products will choose the Pixel XL.f

The Pixel XL isn’t just inferior to the iPhone but to many other competing Android smartphones as well, such as the high-end Samsung phones. So give a choice, why buy the Pixel XL?

Google wants the Pixel XL to match the high-end smartphone market but with a product that isn’t high-end. All the millions spend on advertising won’t change this simple fact. It may fool people into buying it, but once they realize they paid just as much as an iPhone or Samsung premium Android phone, will they like buy another one or recommend the Pixel XL to friends?

Instead of spending money on advertising, Google should spend time and money positioning the Pixel XL to the right audience. With inferior technical specifications, the Pixel XL can’t compete against high-end smartphones so Google needs to lower the price. Yet the expense of creating the hardware in the Pixel XL means Google can’t make a profit lowering the price. That’s the real dilemma and that can’t be solved by throwing millions into an advertising budget.

« Ignoring the Customer
How to Lose Customers »