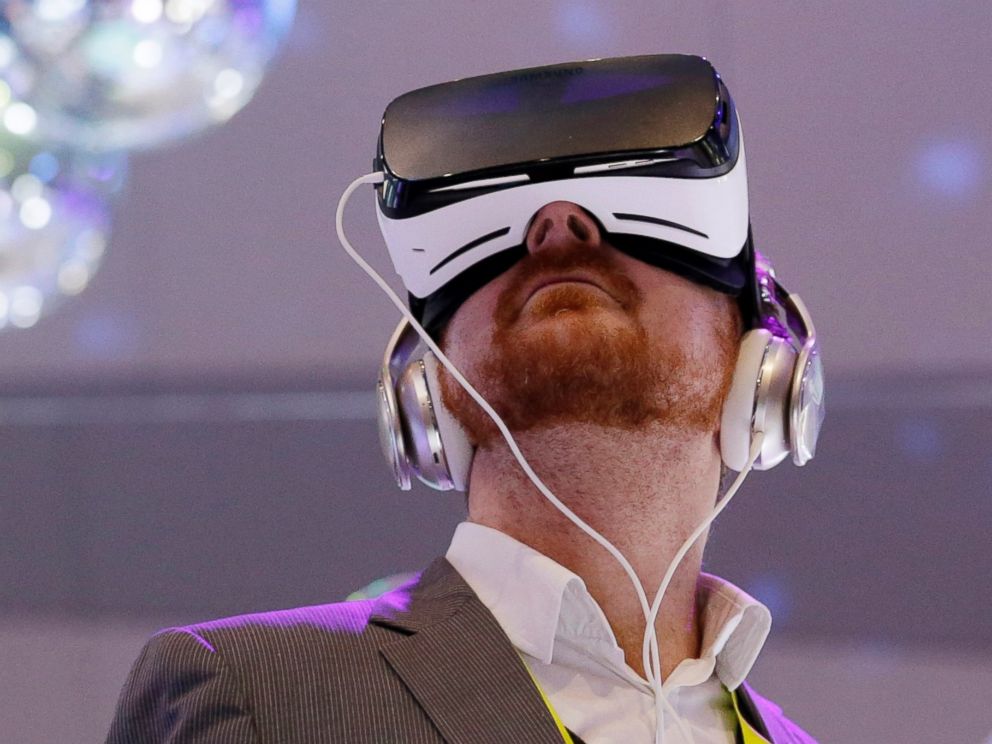 What it is: In recent interviews, Tim Cook, Apple’s CEO, has made frequency references to augmented and virtual reality.

Apple is generally secretive about their upcoming products, but they often release hints long beforehand. Tim Cook in particular has made frequent references to augmented and virtual reality. The difference between the two is simple.

Which of these do you think will find more practical applications in the long run?

Virtual reality is simply limited by the need to strap a device to your face. Anyone want to walk around in public with something strapped to their face? Augmented reality, on the other hand, is far more convenient to use and put away. With augmented reality, you can pull out your smartphone or tablet when you want to use it, and then put it away when you don’t want to use it.

With virtual reality, you have to carry around a headset with you wherever you go, and then strap it on your face when you want to use it. Then you have to take it off your face and carry it around with you when you’re done. Virtual reality headsets simply aren’t practical to carry all the time, which immediately limits their use. Augmented reality is no more difficult to use than carrying around a smartphone or tablet, which people do all the time already. So there’s no hassle to using augmented reality while there’s a huge amount of hassle using virtual reality headsets.

Most likely Android will quickly rush a similar augmented reality project on the market, but if Apple fine tunes their offering, they’ll have the advantage of introducing a polished product while rivals will have the disadvantage of rushing out a hastily constructed competing product.

Tim Cook keeps mentioning augmented reality because that’s the future. It’s just a matter of when that future will get here but we can expect it will come to the iPhone and iPad first.

To read more about Tim Cook’s frequent hints about the advantages of augmented reality, click here.

« The Problems with Samsung
Single Use Items vs. Multipurpose Items »