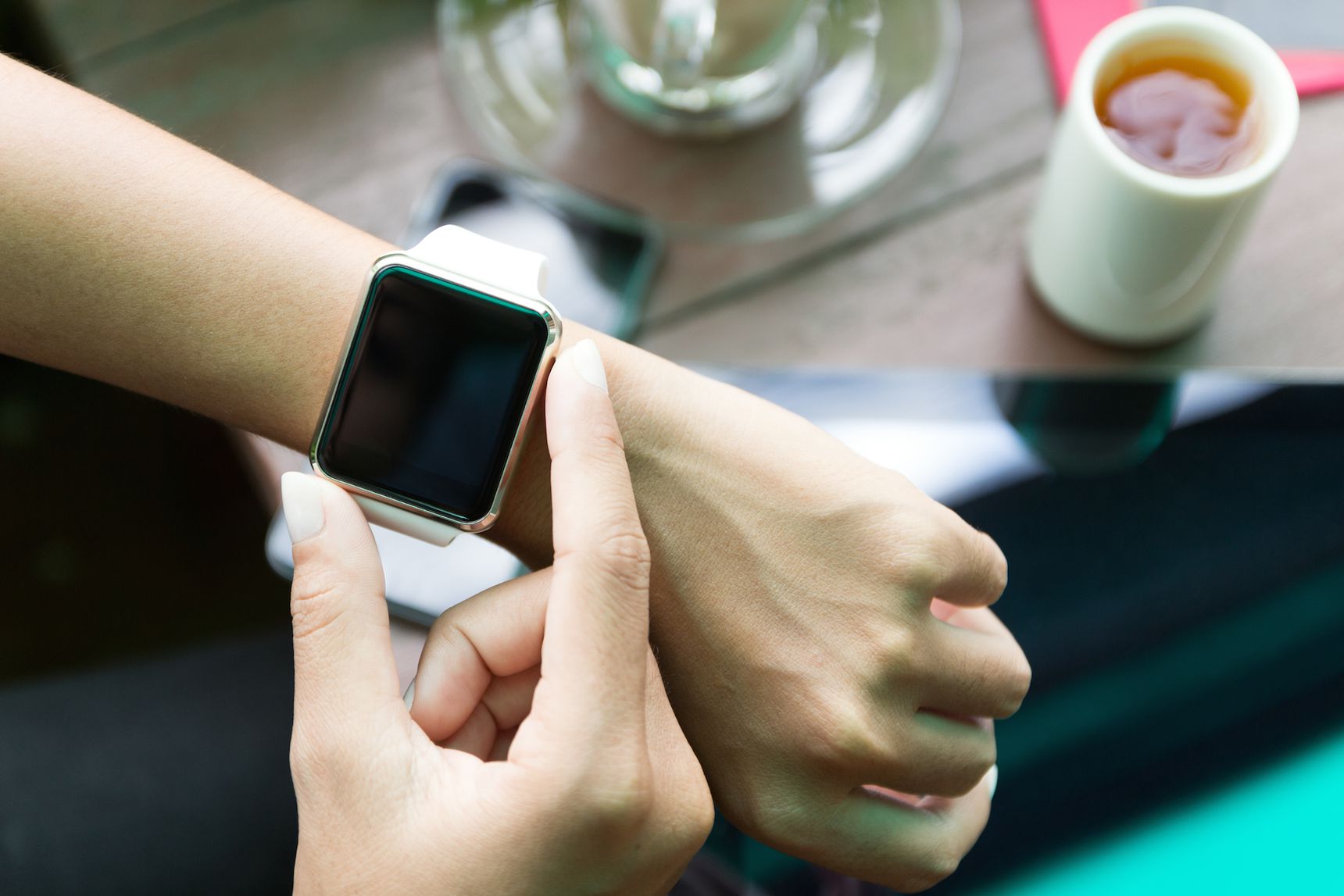 What it is: NYC restaurateur, Danny Meyer’s Union Square Hospitality Group will use Apple Watches to improve service at the Union Square Cafe in Manhattan.

When Apple introduced the iPhone in 2007, many people didn’t think it was a revolutionary product. Only a few years later when the iPhone got more powerful, reached more carriers, and opened its App Store for developers to market their apps to consumers did the iPhone rapidly change the entire smartphone industry. Yet in the beginning, the iPhone was still revolutionary, but wasn’t able to change the smartphone market overnight.

Apple has improved the Apple Watch with a faster processor and redesigned operating system, based on feedback from the original Apple Watch. Now the Apple Watch is moving into the hospitality industry as a necessary item.

In the past, service in restaurants depended on waiters/waitresses and other workers physically interacting with customers. The coat check attendant wouldn’t know which coat to get until you showed up and asked for it. That’s all going to change with he Apple Watch.

When the Union Square Cafe reopens in Manhattan next month, every floor manager and sommelier will wear an Apple Watch. Now when a VIP walks through the front door, someone orders a bottle of wine, a new table is seated, a guest waits too long to order her or his drink, or a menu item runs out, every manager will get an alert on their wrist.

Suddenly service will greatly improve because managers will know of an important task without having to physically be there to find out about it. such improved service will please customers when their problems magically seem to get fixed without the hassle of actually talking to multiple people.

As third-party developers find more unique uses for the Apple Watch, you can expect wearable computers (led by the Apple Watch) to continue breaking new ground and allowing people to perform tasks that were impossible to accomplish before, which is the real definition of a revolutionary product.

To read more about how the Apple Watch has the potential to revolutionize the hospitality industry, click here.