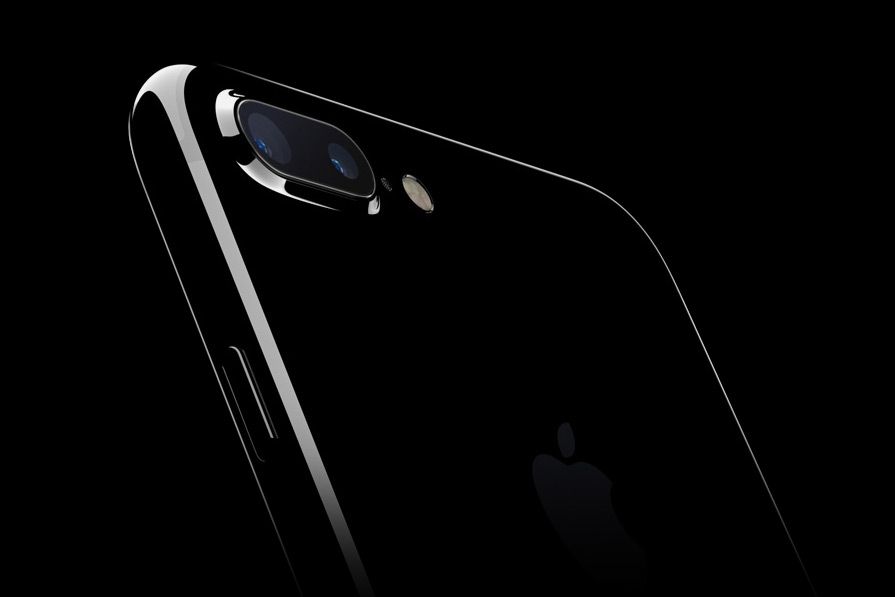 What it is: Technology products tend to overwhelm consumers with a laundry list of technical specifications to imply superiority.

In the technology product world, companies love parading a laundry list of technical specifications that define everything from the size of a product to its weight and compatibility with various standards. Even if most people don’t understand what these technical specifications mean, the implication is that more is better. If a smartphone has more memory, then it must be superior to one that has less memory, right? If a tablet has a lower price, it must be a better value than a tablet with a higher price, right?

That’s the pointlessness of technical specifications. Just because one smartphone has more memory or a camera that captures more pixels doesn’t necessarily mean those features do anything useful for the average user. In the smartphone market, Android manufacturers created larger screen smartphones partly to accommodate a larger battery, and they needed a larger battery because the efficiency of the hardware married to the Android operating system wasn’t optimized to conserve power as efficiently as the iPhone.

To read more about the problems with competing on technical specifications alone, click here.

« Taking Notes on Microsoft
The Problems with Samsung »