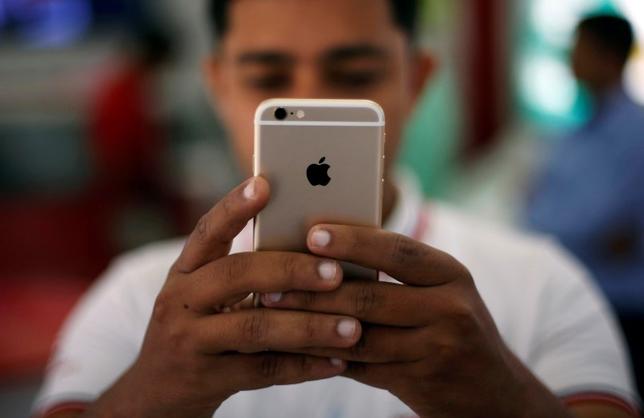 What it is: Apple recently released an update to iOS that closed a security flaw.

Any police officer can tell you that there’s no such thing as a secure lock. Given enough time, a thief can defeat any lock. The purpose of a lock isn’t to keep things protected so much as it’s to make it harder for a thief to get in and steal anything. The harder you make something, the less likely someone will take advantage of you.

The same principle applies to computer security. Every program ever written has security flaws in it, including encryption programs themselves. Even the simplest programs can have flaws in them. Now consider most programs are created by teams of programmers over years or even decades and it’s no surprise that security flaws keep popping up in every program including major operating systems like Linux, Windows, Android, and iOS.

Recently, a United Arab Emirates dissident, Ahmed Mansoor, received a text message that invited him to click on a web link. Instead of clicking, he forwarded the message to researchers at the University of Toronto’s Citizen Lab who discovered that the text message was actually a link to malware that could have used a flaw in iOS to take over his iPhone. Ten days later, Apple closed this security flaw with their latest iOS update.

If there’s one security flaw in iOS, there are likely dozens more that have not yet been discovered. That means the potential for exploiting flaws in iOS still and always will remain.

If security is your main concern, there’s no point in switching to another operating system. Android and Windows are also riddled with security flaws and any new operating system anyone comes up with will also be filled with security flaws. The secret to security is simply being careful. The simplest way to break into any computer is to get physical access to it. Failing that, the second method is to trick the user into downloading and installing malware. A third, less direct method is to booby trap a website or spam millions of people in hopes that your target will get infected too.

Whether you’re a target of malware or just one f many potential victims the malware targets, the bottom line is that security must be an ongoing process from the user. Companies like Apple can harden their operating system against known flaws, but they cannot protect against unknown flaws that are certain to exist in every operating system. Like locks on a door, you can’t expect any computer to be completely secure, but you can choose a more secure option.

Keep your computer physically isolated from potential hackers and be aware of tricks hackers might use to trick you into installing malware. Technology can only protect yo so far. The rest is up to you.

« What Consumers Want in a Smartphone
Poor Design »