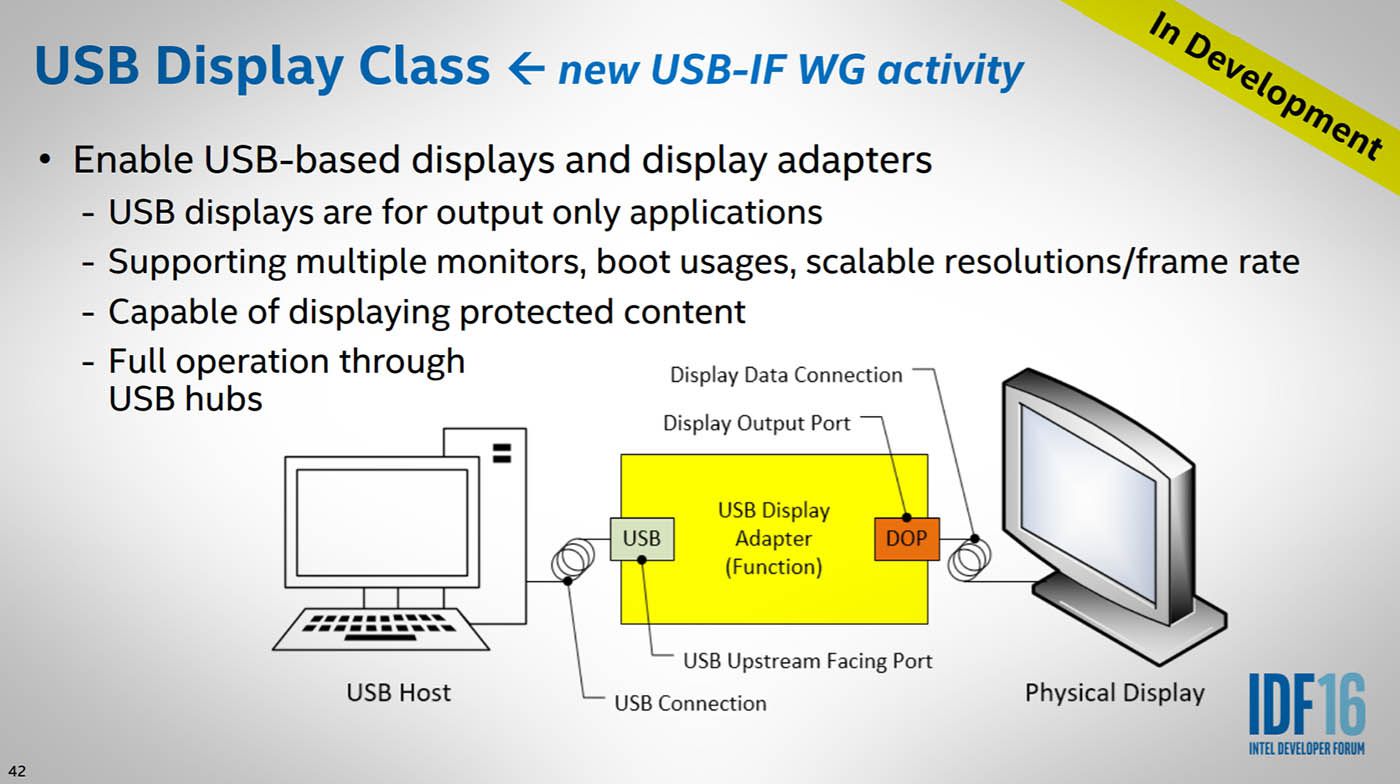 What it is: The audio jack is a standard port for plugging into headphones and ear buds, but it’s days are numbered.

In general, people are afraid and resistant to change, even when it’s for their own good. Given a choice between clinging to obsolete, antiquated systems that they’re familiar with or moving to a more efficient and more versatile system that they’re not used to, most people will prefer to avoid the advantages of new technology and suffer with older technology so they don’t have to learn anything new.

Using USB-C or Lightning ports would allow manufacturers to offer cheaper earbuds that offer features typically found in more expensive headphones, like noise cancelling and bass boosting. You could either stick with the traditional audio jack and buy expensive headphones or switch to the Lightning or USB-C port and get cheaper headphones that give you higher audio quality.

Standards don’t appear just for the sake of change but because they offer a better alternative. If they don’t, then they simply fade away like Firewire and 3D television screens.

To read more about Intel backing the USB-C port for an audio port standard, click here.