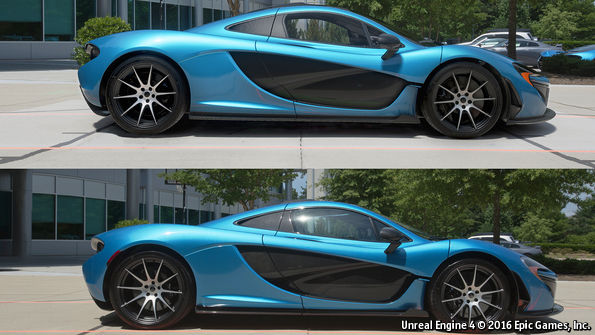 What it is: Gaming engines are software frameworks that take care of the physics of game play so game developers can focus on the specific details of a game itself.

Not surprisingly, for simple games this was easy but as games got more sophisticated, this became overwhelming. That’s why programmers started to develop gaming engines. The idea is that the gaming engine takes care of the details of a game so developers could just focus on making the game unique.

Beyond virtual reality, gaming engines can also be used for simulations. After all, a game is nothing more than a simulation of reality such as a video game that lets you pilot an airplane or drive a race car. So gaming engines can be used by architects to design buildings to show clients. Now clients can walk through a virtual mockup of a building before any construction actually begins.

Gaming engines are not just for video games any more but for creating realistic simulations of any situation. Who knew that video games like Pong would eventually spawn an entire game engine industry that is moving out of the video gaming industry to other fields?

Game engines are ways to simplify mimicking reality. The next time you use virtual reality, you could be relying on a game engine.

To read more about how game engines have moved beyond the video game industry, click here.