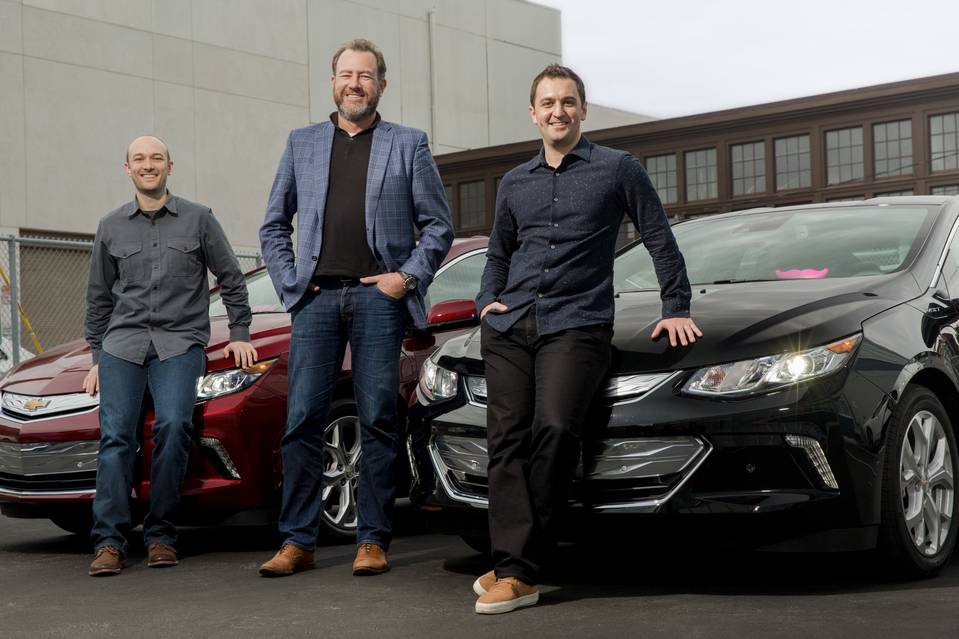 What it is: General Motors has teamed up with Lyft, a ride-sharing service rival to Uber to provide self-driving taxis.

For decades, the car industry has been stagnant. When they haven’t been fighting higher gas mileage requirements or resisting safety changes like seat belts and air bags, the auto industry has been mostly focused on changing styles every year to get people to buy new cars as often as possible. This isn’t any different than the smartphone or PC industry that only makes money by selling new devices every year. Since the number of first-time buyers keeps shrinking, these companies have to rely on getting people to replace their older devices for newer ones that offer marginally better features. The main sticking point is that marginally better features won’t convince most people to replace their older devices as often as companies would like.

Think of Kodak fighting off the digital photography market. They tried to shift to digital photography before their film business collapsed completely, but they were too slow. Ford and General Motors find themselves in the same situation. They need to shift to electric cars as the future but they need to stay alive selling gas and hybrid cars in the meantime. Tesla is focused completely on electric cars so if they can’t sell enough of them, they’ll go bankrupt.

While big companies like General Motors seem to have all the advantages and resources necessary to make the shift, history shows us that startups usually succeed where larger corporations do not. Kodak couldn’t grow its digital photography fast enough to replace its dying film business. Borders Books couldn’t shift to online book selling fast enough before their retail stores shut down. Blockbuster Video couldn’t shift to streaming, online video fast enough before their DVD rental stores shut down.

Besides the threat of electric car startups like Tesla, the auto industry also faces competition from ride-sharing services like Uber. In the past, if you wanted a car ride you either had to drive yourself or take an expensive taxi. For occasional use, taxis worked just fine, but for regular use, owning your own car was the more practical (but costly) solution. Then Uber came along with cheap, convenient ride services, and that eliminates the need for a growing number of people to stop owning their own cars.

General Motors and Lyft are combining forces because they envision a future of self-driving, electric taxis. Of course that also means fewer car owners and fewer car sales to individuals. That means General Motors will have to shrink to sell fewer cars. No matter what happens, General Motors has no where to go but down.

Lyft has a brighter future. With more people riding in cars driven by others or by computers, Lyft will likely keep growing. Whether self-driving taxis arrive or not, Lyft can still keep growing. General Motors is simply making an alliance with Lyft because their other option is to avoid the future altogether.

Right now, the entire auto industry is geared towards selling cars to individuals or corporate fleets. With ride-sharing and electric cars coming, that presents two challenges to the auto industry. One, they must deal with fewer people buying cars. Two, they must time their shift to electric cars just right while de-emphasizing gas engines and hybrids. The chances of a big company timing their moves exactly right remains dim, which means big companies like Ford, Chrysler, and Honda will likely experience problems in the future while smaller companies like Lyft, Uber, and Tesla will likely experience greater opportunities in the future.

To read more about General Motors and Lyft teaming up, click here.

« Using the iPad Pro vs. MacBook
Windows Continuum — Not Quite There Yet »