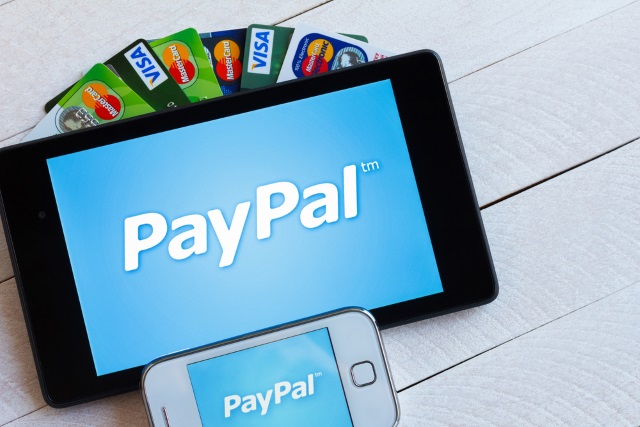 What it is: PayPal has announced they will stop development of their PayPal app for Windows Phone, Blackberry, and Amazon Kindle Fire.

Blackberry has been dying a slow death ever since the iPhone came out. Blackberry is currently shifting their efforts to selling security-hardened Android phones, so there’s no future in BlackberryOS any more.

If PayPal finds little reason to support other operating systems, you can be certain the companies and developers will also reach the same conclusion: the real money in mobile is on iOS and Android. While iOS has a smaller market share, its users tend to be more active in using apps and have more disposable income. Android has a larger market share but its users tend to spend far less than iOS users.

That means the future of mobile is clearly iOS and Android. Any time a company introduces a new app, chances are good it will run on iOS. If a company has enough money and resources, they’ll also develop the app for Android as well. Between these two dominant mobile operating systems, there’s little reason to support anything else just like you never see any companies supporting older operating systems like OS/2 any more.

PayPal’s announcement should come as no surprise to anyone. PayPal can only afford to support the most popular operating systems and Windows Phone, Blackberry, and Amazon Kindle Fire are not it. The next operating system market will be wearable computers. For the Apple Watch, there’s watchOS. For Android wearable devices, there’s Android Wear. Since both watchOS (modeled after iOS) and Android Wear (modeled after Android) have already staked claims in the wearable computing market, chances are good no rivals can take over this market either.

iOS and Android are the new operating system leaders. Windows 10 has no chance on smartphones or wearables, and must cling to a stagnant PC market that’s increasingly threatened by OS X, Linux, and ChromeOS. If you want to see the future, just watch what big companies like PayPal do. They know where the short-term future is heading and it involves iOS and Android, not anything else.