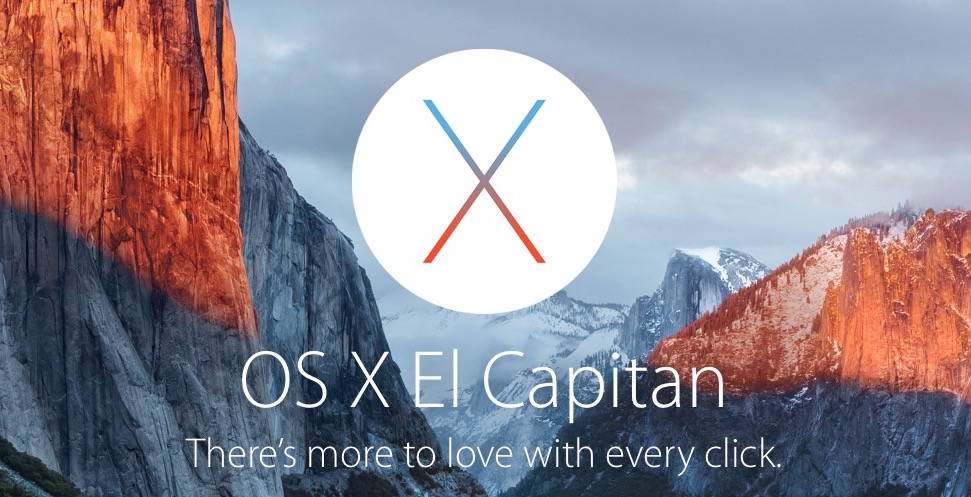 What it is: El Capitan is Apple’s latest version of OS X, now up to version 10.11.3. This is why you should update every time.

Since most people familiar with computers have used a Windows PC at some point in their life, they should already be familiar with how upgrading operating systems used to be a huge hassle. Back then you had to essentially wipe out your hard disk and reinstall Windows from scratch. That also meant you had to reinstall all your software and copies of your critical files.

Back when Microsoft first released Vista, it was slow, unreliable, and incompatible with many hardware drivers. Over time, Microsoft released multiple service packs that essentially upgraded Vista to make it faster, more reliable, and more compatible with hardware drivers. Eventually the initial version of Vista was a far cry from the final updated version that was actually usable.

Only when you believe every crucial program you need works right on the new operating system should you upgrade. So before upgrading, find out if all your crucial programs will work with the new operating system. Second, backup everything to Time Machine just in case the upgrade doesn’t install correctly or if the upgrade doesn’t work right with your important programs.

The general rule is to upgrade to minor versions of an operating system and be cautious about upgrading to major versions of an operating system. Unlike the world of Windows where the basic user interface changes drastically from one version to another, OS X seems relatively stable and familiar. Keep backups, and store really crucial files on iCloud or another cloud storage service so you’ll be able to retrieve them again if necessary.

« The Future of the Apple Car
The Pointless Debate About Encryption »