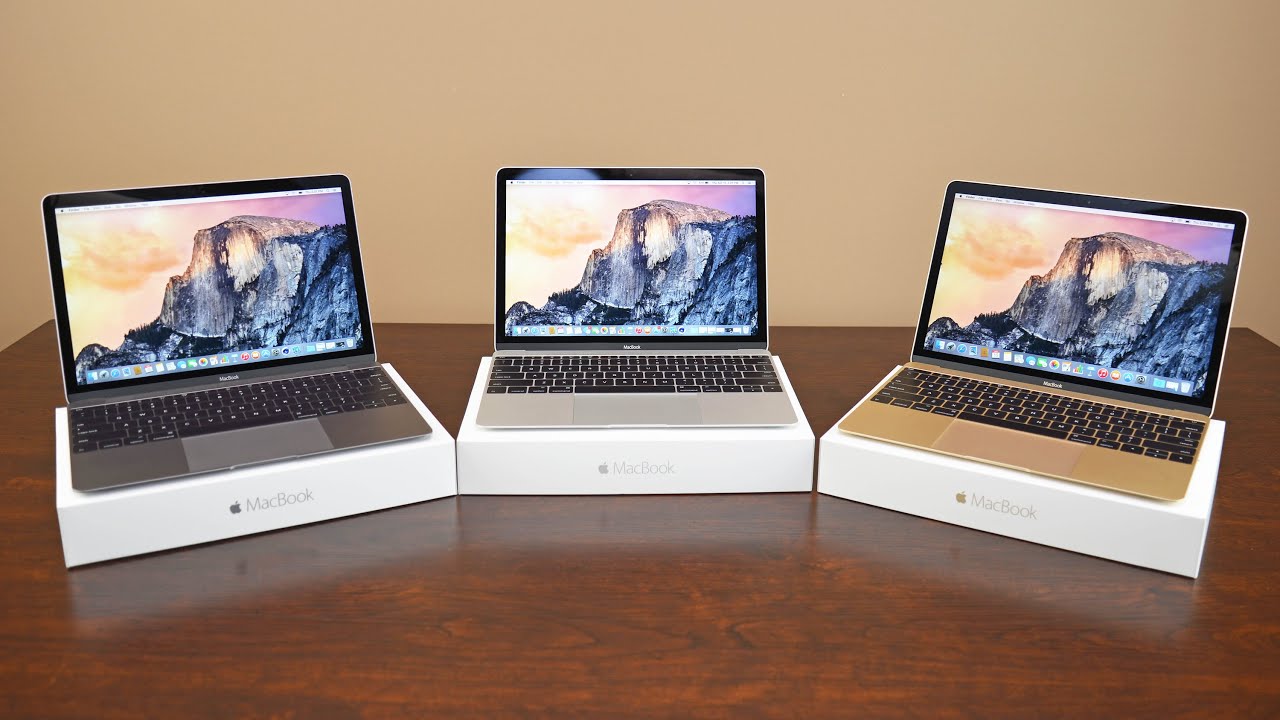 What it is: The MacBook is Apple’s 12-inch ultralight laptop.

If you remember in the old days, PC manufacturers were desperately trying to sell netbooks, which were cheap, tiny laptops with underpowered processors, minuscule keyboards, and the bare minimum of RAM. Basically using a netbook was a poor user experience with the only redeeming feature being it was a cheap laptop that was practically disposable.

Once Apple introduced the iPad, netbooks disappeared as quickly as the dinosaurs. Although netbooks are gone for all practical purposes, their spirit lives on in the form of Apple’s latest MacBook laptop with a 12-inch screen and a 2 pound weight, which is the lightest laptop Apple sells.

The MacBook is meant to be extremely light with a full keyboard, a Retina display, a large trackpad with Force touch interaction, and a minimum of 8GB of RAM and a 256GB solid state drive to make it much faster than an ordinary hard drive. If you value light weight, you’ll want to take a look at the MacBook.

Here’s the big drawback of the macBook: It only has a single USB-C port, which means it won’t connect to most everything out there. If you want to plug a USB flash drive into a MacBook, tough, you can’t. You’ll need to buy a special USB-C to USB adapter which only costs around $10, but that’s an added expense and an added nuisance to worry about losing.

If you’re going to get a MacBook, the best way to share files is through AirDrop, which uses Bluetooth and WiFi technology to let you send and receive files wirelessly. While this may work with another Macintosh or an iOS device like an iPad, it’s pretty useless if you want to share files with a Windows or Linux PC.

Think of the MacBook as a solo, light weight laptop computer that maximizes mobility at the expense of wired connectivity. Besides the USB-C port, there’s only an audio port. Although the 256 GB solid state storage is likely enough for most people, plan on sharing and storing files in iCloud if you need more room.

The MacBook isn’t for everyone, but for people who want to travel on the road where an iPad won’t do because you need OS X, then a MacBook is the best option. While its limited number of ports may be a drawback, just look at the macBook as the future of all laptops.

The MacBook is showing the future of the laptops. For some people that future may be too soon but for others, the MacBook is the perfect laptop computer for computing on the road.