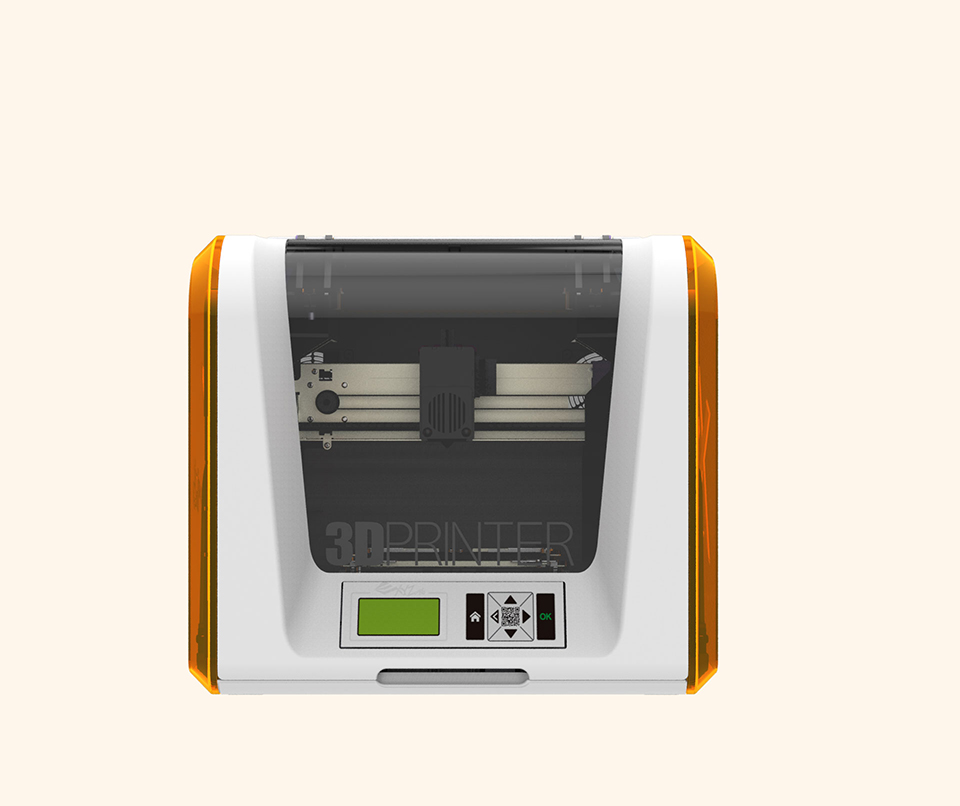 What it is: 3D printing, also known as additive printing, creates three-dimensional objects by creating them a layer at a time.

Anyone remember the early days of PCs when a typical MS-DOS PC cost between $1,500 to $3,000. That’s when most people couldn’t justify a PC for ordinary use, but might be able to justify getting a PC for business use. The early adopters to PCs gained valuable expertise in using, fixing, and making PCs so they could use their newfound knowledge to help others. The only drawback was to gain this valuable knowledge, you had to find a way to get a PC, which often meant investing a huge chunk of cash.

Yet that initial investment later paid off through PC skills that few people had. As PCs got cheaper and more common with home users, these early PC adopters were in much demand for consulting. The key was simply getting into the PC market as soon as possible because everyone knew it could only keep growing and getting better.

If you’re looking for a similar opportunity, you certainly don’t want to become a PC expert because practically everyone knows how to use a PC. Instead, look for the next expensive barrier to entry that keeps out most people because the technology may not be mature enough. Today, that opportunity lies with 3D printing.

The basic idea of a 3D printer is to create objects through multiple layers. Most home 3D printers use plastic while industrial strength 3D printers use metal or even wood. NASA even plans to use a 3D printer to make spare parts for the International Space Station and manned spacecraft heading towards Mars. That way astronauts can make their own tools and spare parts without the need to carry around an extra (and heavy) supply of spare parts and tools.

Many companies are even experimenting with 3D printers that create food. It’s obvious that 3D printers are the next hot category just like the early PCs of the 80’s, so if you’re willing to invest less than $1,000, you can get an inexpensive 3D printer and learn about the problems and successes of using a 3D printer.

One of the most interesting 3D printers is only $349 and sold by XYZ Printing called the da Vinci Jr. While the low price might be appealing, keep in mind that you need to buy special filament from XYZ so it’s like buying an inkjet printer that can only use the manufacturer’s ink cartridges. That means you won’t be able to buy inexpensive filament from other companies.

If you want to learn about 3D printers, the time to start is now. Make that initial investment. You can already see how early PC adopters who made the initial expensive investment in a PC had huge opportunities ahead of them afterwards. The same will happen with people who understand and know how to use a 3D printer. 3D printing is the future. The only question is will you wait too long to gain knowledge about how to use them or will you be one of the early adopters who can profit from your knowledge for the next few decades?

« Outwitting the Crowds
Fumbling the Future »