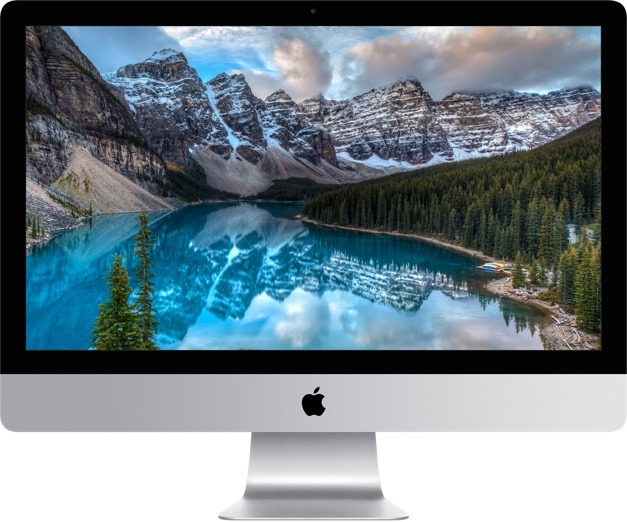 What it is: Apple announced new iMac models with updated hardware.

In case you’re wondering why Apple hasn’t updated their laptops and desktop models in a long time, it’s because of Intel. Back in 2013, Intel introduced processors known as the fourth generation called Haswell. If you buy an older Macintosh, chances are good it has a Haswell processor in it. Even today if you buy a Mac mini, it comes with a Haswell processor.

There’s nothing wrong with an older processor for light work like word processing, Internet browsing, and e-mail. However if you need more power and speed, you don’t want yesterday’s technology. That’s why you should look at the new iMac models.

Power is useless if you don’t need it, much like getting a Lamborghini and only driving it 10 miles per hour during rush hour every morning. You may have power, but it’s not being used so you might as well not even bother having it.