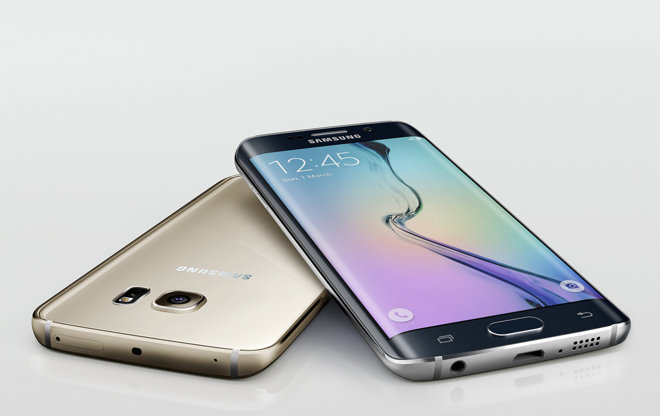 What it is: Copying a well-known product is an easy and fast way to gain notoriety and immediate market share. However, copying as a business strategy is simply not sustainable.

It’s not surprise that Samsung copied the appearance of the iPhone to boost their product’s appeal. While other Android manufacturers struggle like HTC and LG, Samsung was raking in the profits early when they offered large screen phones that Apple’s iPhone didn’t match until recently. By offering large screens, Samsung hit upon a winning formula for so-called phablets, which were smartphones that could also double up as miniature tablets.

The problem with Samsung’s strategy was that it depended too much on looking like an iPhone while offering a bigger screen that the iPhone didn’t offer. The moment Apple introduced larger screens on the iPhone 6, Samsung’s sales started to drop every quarter.

The problem is simple. Why buy a copycat product when you can buy the real thing for the same (or equal) price?

Even worse for Samsung was that as Apple took the luxury high-end smartphone market away from them, lower cost competitors like Xiaomi sold even cheaper Android phones that stole Samsung’s lower-end market at the same time. With both the high and low end markets under attack, Samsung had no where to go but down.

That’s what happens when you slavishly copy a product. The only advantage of knockoff products is that they’re cheaper, which is why fake Rolex watches and diamond rings are popular. With Samsung smartphones, they’re not cheaper than an iPhone, which is like buying a fake Rolex for the price of a real one. For that amount of cash, it’s easier just to buy an iPhone instead of an imitation like a Samsung smartphone.

If someone doesn’t want to buy an iPhone for whatever reason, there’s still no compelling reason to buy a Samsung smartphone over any competitor’s smartphone, so Samsung loses there too. Ultimately, Samsung’s woes rest solely on the fact that there’s no compelling reason to get a Samsung smartphone over another phone other than personal preference. Samsung’s copycat strategy worked for a while, but it’s time has come and gone.

Copying is like cheating. It may work in the short-term but in the long-term it will fail far sooner than simply doing the hard work yourself and actually developing products that people want to buy because there’s something special or unique about your products. Samsung has nothing unique about their products, so watch them struggle in the smartphone market until their lead dwindles to a fraction of what it once was at its peak.