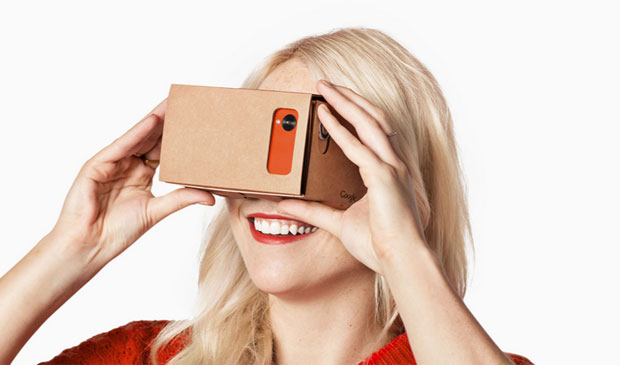 What it is: Google Cardboard is an inexpensive cardboard kit designed to hold a smartphone so you can use it as a virtual reality headset.

Now would your rather point an iPad at a car and see different images, or would you rather tuck your iPhone inside Google Cardboard, hold it to your face, then disassemble the whole thing when you’re done looking at the image a minute later?

Google Cardboard offers cost savings and that’s it. Microsoft HoloLens might be more expensive, but when you want to immerse yourself in a virtual reality world, its hands-free operation makes it superior to Google Cardboard. When you just want to peek at something, it’s far simpler to use your smartphone or tablet by itself rather than stuffing it inside Google Cardboard.

Google Cardboard is an interesting idea that fails in practical use. It might find a use still, but it won’t displace dedicated virtual reality headsets or the simplicity of just aiming a smartphone or tablet on its own. When examining technology, don’t get enamored by its features. Ask yourself how you would use it and then you’ll see its real value.

« Force Touch and the Taptic Engine
Planty, Monitoring Houseplants From a Smartphone »