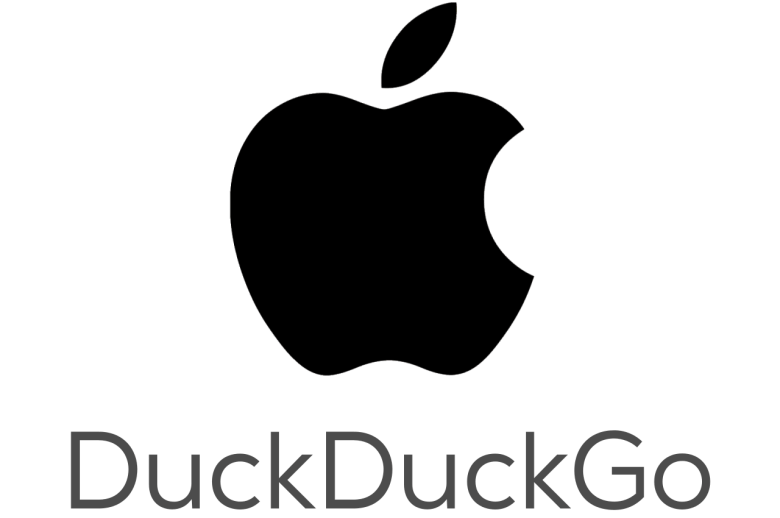 What it is: DuckDuckGo is a little known search engine that emphasizes privacy. Unlike Google, Bing, and many other search engines that track your behavior online to see how best t serve ads to you, DuckDuckGo never collects user data.

Google became the top search engine by offering the best search results. Once they wiped out nearly all the competition, only Microsoft had the deep pockets to create a competitor in Bing. Unfortunately like Google, Bing also collect user data. That’s why many people concerned about privacy are using DuckDuckGo instead.

After Apple added DuckDuckGo as one of many search engines you can select in iOS, DuckDuckGo’s usage rate shot up 600%. That shows there’s a huge interest in search engine privacy that DuckDuckGo can provide. Now the real question is whether Apple should continue partnering with DuckDuckGo or whether they should buy them outright.

One problem with owning a search engine is that you’ll have to invest money to catch up to Google. Despite anyone’s feelings, Google still provides the best search results for most people. If you don’t mind your search results being collected to serve you relevant ads, then most people are perfectly happy using Google. Microsoft has dumped millions into Bing and still doesn’t seriously challenge Google. DuckDuckGo’s user base is far belong Bing, which means DuckDuckGo is likely far below Bing in terms of user share.

The one advantage of owning a search engine could be developing better results through Siri. Both Google and Bing can use their search data to customize their Siri-clones (Google Now and Cortana), which means they can constantly monitor, in real-time, the most relevant data to search queries. Without a search engine, Apple lacks such data. That alone may be the deciding factor.

Keep in mind that Siri partially makes search engines irrelevant. What makes Google so popular is that you can find the most accurate results to your queries. However if you simply ask Siri for information, you get that information without the need to see ads, which is how Google makes their money. Strip away the ads from search and you basically kill Google’s major source of revenue.

That means owning a search engine like DuckDuckGo would also suffer the same fate. It won’t be enough to make money from ads. Instead, search engines may soon become obsolete as people rely more on voice-activated assistants instead that skip the middleman of a search engine page with ads, and just retrieves the information you want. When that happens, the search engine market will become irrelevant.

The chances of people stopping their use of search engines may come sooner than you think. Search engines are based mostly on personal computers. With smartphones and tablets, it’s possible to access information directly from an app without viewing a web page. right now one in five Americans search the Internet through a mobile device like a smartphone or tablet. When the majority of people access the Internet though a mobile or wearable device, that’s the time to watch whether search engine usage (typing www.google.com or www.bing.com) remains constant or steady declines. The moment search engine use starts to decline and shows no signs of reversing, that’s the clear signal that the search engine era is over.

Can this happen? The CP/M-80 era ended when it was the standard business operating system. The WordPerfect, WordStar, dBASE, Lotus 1-2-3 eras ended when people switched to alternatives. At one time Nokia and Blackberry were the dominant smartphones on the market, and now both are nearly non-existent. Change has a disturbing tendency to happen sooner than you think, and that always catches people by surprise who think the current leader will always remain the leader for the rest of eternity.

There is no sure thing. Google may be a giant today, but so was Palm Computing, Ashton-Tate, and Lotus Development at one time as well. The future signals more mobile computing usage and less desktop/laptop usage. That means less web page-based interaction with the Internet and fewer ads, and when that happens, there goes the main source of revenue for search engines like Google. It may never happen, but the fact that it could it something to watch out for.

Give DuckDuckGo a try and see what you think. It may not be as good as Google, but as long as it’s good enough for most people, it could still threaten Google’s foundation in the long run.

« The Processor Independence of Bitcode
Accessibility for the Disabled »